How big is God? (with Afrikaans audio) 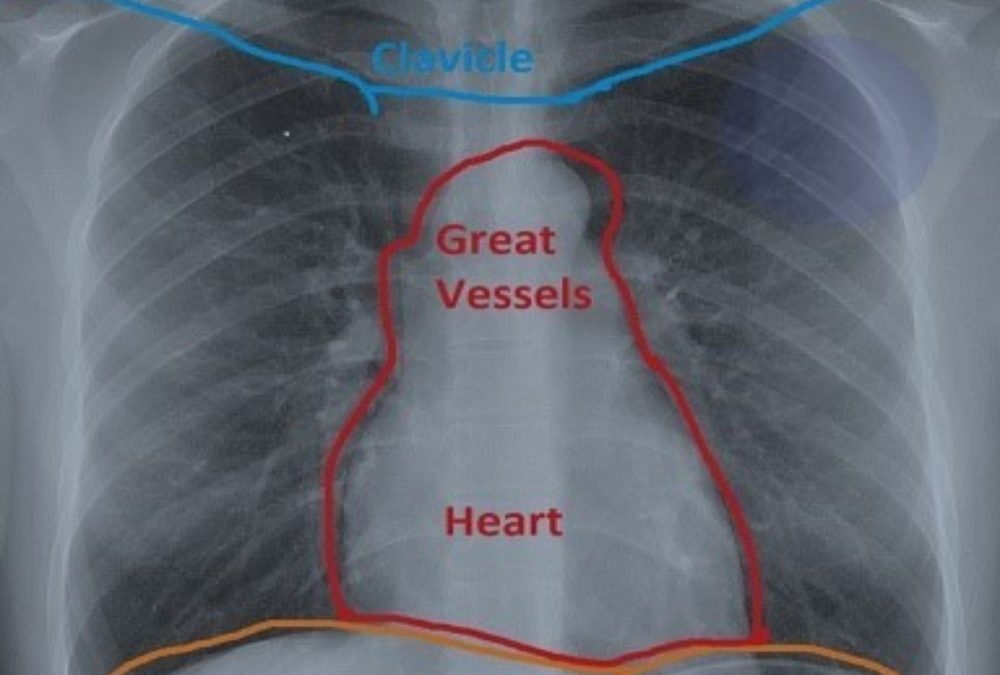 Years ago a student went to do missionary work at a hospital. He told an old man that God is there with him. The man looked about and asked: “Where is He, I don’t see Him?” The student had to think quickly and then said: “God is very big, so big that you can’t see Him.” The man looked at him questioningly. The student tried again: “If a tiny ant stands next to a big man the ant will not see him because the man is too big.” The old man replied irritably: “He will s-e-e him!”

A small boy is shown an X-ray photo of his sister. He looks attentively at the blurry image of the heart and then asks his mother: “But where is sweet Jesus then?” (His mother has often said that Jesus is in their hearts.)

Daniel says: I prayed to the LORD my God and made confession, saying, “O Lord, the great and awesome God …” (Dan. 9:4). David writes: When I look at your heavens, the work of your fingers, the moon and the stars, which you have set in place, what is man that you are mindful of him, (Ps. 8:3 – 4). It is as if David wants to say: God is so big that, when He created the cosmos, He did not do it with great power, but created it like an artist with his “fingers”. God is “big” doesn’t mean that He is physically big. Because God is not too big to be with us in a hospital ward: “But when you pray, go to your room, close the door, and pray to your Father, who is unseen” (Matt. 6:6). Nor is He too big to be in your heart. He is big in his omnipotence, glory, love, grace, majesty, …

Paul writes that we cannot see God, He is the Unseen: To the eternal King, immortal and invisible, the only God – to him be honor and glory forever and ever! (1 Tim.1:17). We cannot see God, but we can see his deeds. David says that the cosmos tells of God’s glory: How clearly the sky reveals God’s glory! How plainly it shows what he has done! (Ps. 19:1).

The wonder is God’s incarnation in Jesus. Jesus spoke to people, they could see Him, touch Him: I myself have seen him with my own eyes and listened to him speak. I have touched him with my own hands. He is God’s message of Life. This one who is Life from God has been shown to us and we guarantee that we have seen him. I am speaking of Christ, who is eternal Life (1 John 1:1- 2). Jesus said: “Whoever has seen me has seen the Father” (John 14:9). Many people tell that the Lord had spoken with them, they could hear it clearly (with their ears). Millions of people, among them children, a professor, a millionaire, etc., have already had an NDE (near death experience). They say that they had seen heaven and hell. These people themselves, and the people who know them, testify that their lives had changed radically thereafter. Google “NDE”.

Jesus’ disciples could see Him. We also can ‘see’ Jesus. Jaco of ECHO Youth Development writes: “We visited Kolkata (previously Calcutta) in India. Mother Theresa said that often she had seen Jesus in the eyes of the most vulnerable people in Kolkata. We also have seen Him.”

Lord Jesus, we thank You that we can see your deeds in our lives. Amen.

Fill your mind with happiness, hope, feelings of security and... END_OF_DOCUMENT_TOKEN_TO_BE_REPLACED

God wants to do something big in your life. Don’t... END_OF_DOCUMENT_TOKEN_TO_BE_REPLACED

No matter what happens in life, be nice to people.... END_OF_DOCUMENT_TOKEN_TO_BE_REPLACED