Happy are the merciful (with Afrikaans audio) 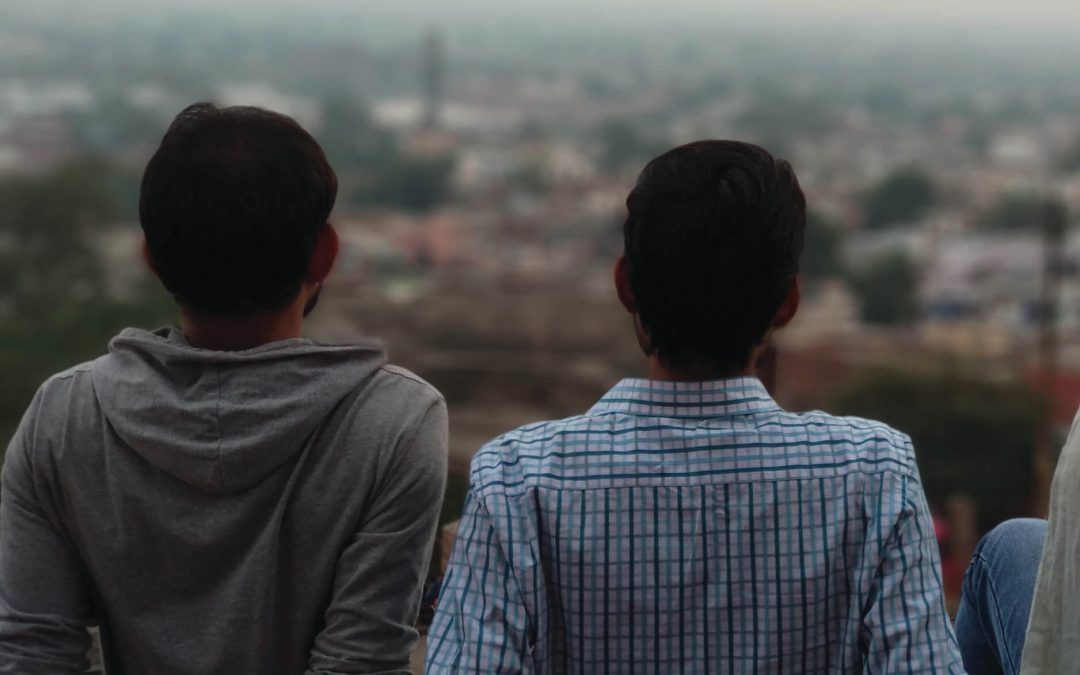 During the Korean War a pastor’s son, his only child, was killed by soldiers one morning in a brutal act of terrorism. The pastor was beside himself with grief because he loved his son dearly. He decided that he would hunt down the men who killed his son. Amazingly, he was able to find out who the two men were and where they lived.  Early one morning he went into their house and told them that he knew they had murdered his son. The men expected to be killed but the pastor said: “You have taken my son and now I want you to become my sons in his place.” The pastor was able to persuade them to come with him. He took them home. He adopted them as his legitimate sons, loved them and cared for them.   The two men became Christians and later they served as pastors in Korea. Thanks to the grace and mercy of the father, the killers actually benefited from the death of the father’s son. (From: Finding Friendship with God by Floyd McClung.)

The fifth Beatitude reads: Happy are those who are merciful to others. They are the people who sympathize with others. It’s not about fulfilling an obligation or to earn something thereby. It’s about doing something out of love and with compassion.

Everything that we have and all that we are have been obtained through the grace of God only. What’s  more, God shows us mercy not only when we are “good”, but also when we act towards God in a hostile way, steal what belongs to  Him, ill-treat his children, destroy his creation.

God will be merciful to them: Jesus says that when the day of final reckoning comes, the people who have shown mercy towards others will receive mercy; they will possess the kingdom of heaven: “Then the King will say to the people on his right, ‘Come, you that are blessed by my Father! Come and possess the kingdom which has been prepared for you ever since the creation of the world. I was hungry and you fed me, thirsty and you gave me a drink; I was a stranger and you received me in your homes, naked and you clothed me; I was sick and you took care of me, in prison and you visited me …  I tell you, whenever you did this for one of the least important of these followers of mine, you did it for me’” ( Matt. 25:31-40).

The death of the pastor’s son led to a new life for the killers. Jesus was killed by humans, but through God’s mercy humans were granted redemption and a new life. We are forgiven! We become children of God through the death of his Son. Similarly, we should also forgive and be merciful to others.

It was the custom in the village where D.L. Moody ... END_OF_DOCUMENT_TOKEN_TO_BE_REPLACED

When it comes to life, I would much rather have... END_OF_DOCUMENT_TOKEN_TO_BE_REPLACED

First story: A young man was terminally ill. He had... END_OF_DOCUMENT_TOKEN_TO_BE_REPLACED