The grace of God (with Afrikaans audio and Youtube video) 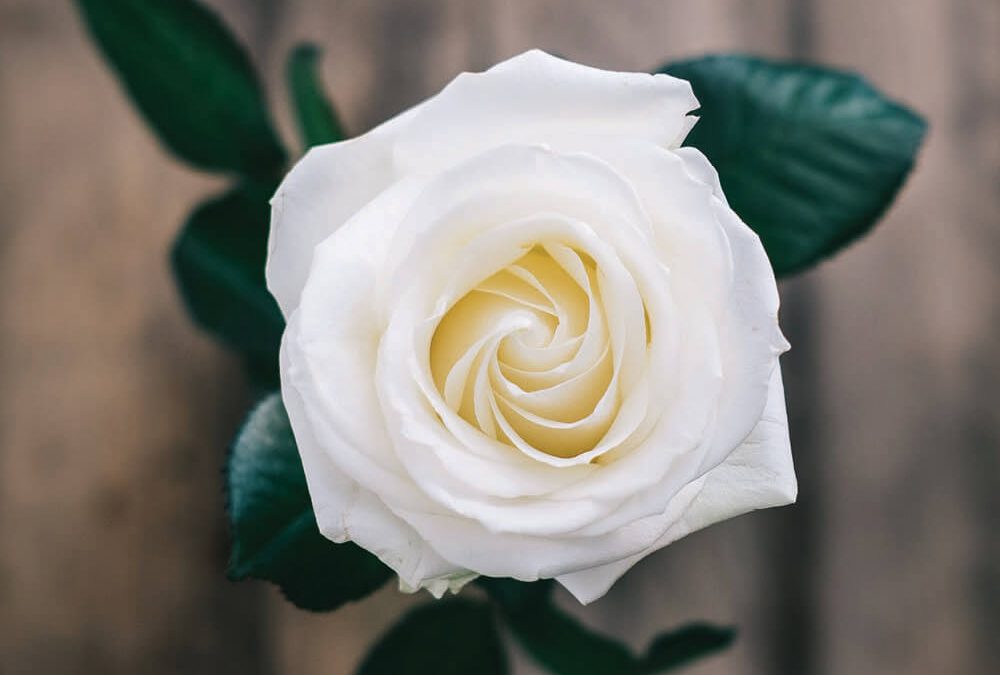 Judah was the leader among the twelve sons of Jacob. It was at his suggestion that they sold Joseph, the favourite son of Jacob, into slavery, and told their father that Joseph had probably been torn apart by a wild animal. Tamar pretended to be a prostitute and slept with Judah and so Perez was born.  Boaz’ mother, Rahab, wasn’t an Israelite and, worse, she was also a prostitute! She aided scouts of the Israelites with their escape from Jericho. David slept with Uriah’s wife, Bathsheba, after which she expected David’s child. David plotted Uriah’s fall in battle. The child died early.

But grace and forgiveness were also granted to   these people. David thought nobody was aware of his sin. When the prophet, Nathan, confronted David with it, David admitted: “I have sinned against the LORD,”… Nathan replied, “The LORD forgives you; you will not die” (2 Sam. 12:13). David repented and his sin was forgiven.  David took Bathsheba as his wife and had a son with  her. Of all David’s children God chooses this son, Solomon, as an ancestor of Jesus. What’s more, special mention is made of the Lord’s love for him: … whom David named Solomon. The LORD loved the boy (2 Sam. 12:24). Rahab, who was called “the prostitute”, is held as an example of someone who has true faith: It was faith that kept the prostitute Rahab from being killed with those who disobeyed God, for she gave the Israelite spies a friendly welcome (Heb. 11:31).

One may wonder why Matthew introduces his Gospel by listing Jesus’ genealogy and then highlighting the names of exactly those ancestors of Jesus who were deceivers, a murderer and a prostitute.  Of David there is no mention of his being the best known king, or about the wonderful psalms he wrote, but that he had a child with another man’s wife. Because Matthew, the author, had been a despised tax collector himself who had received God’s grace and forgiveness, he thoroughly understood that the Good News is precisely about grace and forgiveness for sinners. Thereby Matthew also reveals that God’s grace and forgiveness for all sinners, as for each one of us, has always been there. Jesus made grace available to all people by paying for our sins on the cross, so completely as if we had done the payment ourselves; we must just accept this in faith.

The point of the gospel is: However big our sin, it is never bigger than the grace of God. The Gospel is for all people. God proclaimed the Good News through Jesus, our Lord. Jesus therefore says: I will never turn away anyone who comes to me (John 6:37).

Lord, thank you that You are merciful and that therefore we never need to hesitate to approach You for forgiveness.  Amen.

Fill your mind with happiness, hope, feelings of security and... END_OF_DOCUMENT_TOKEN_TO_BE_REPLACED

God wants to do something big in your life. Don’t... END_OF_DOCUMENT_TOKEN_TO_BE_REPLACED

No matter what happens in life, be nice to people.... END_OF_DOCUMENT_TOKEN_TO_BE_REPLACED