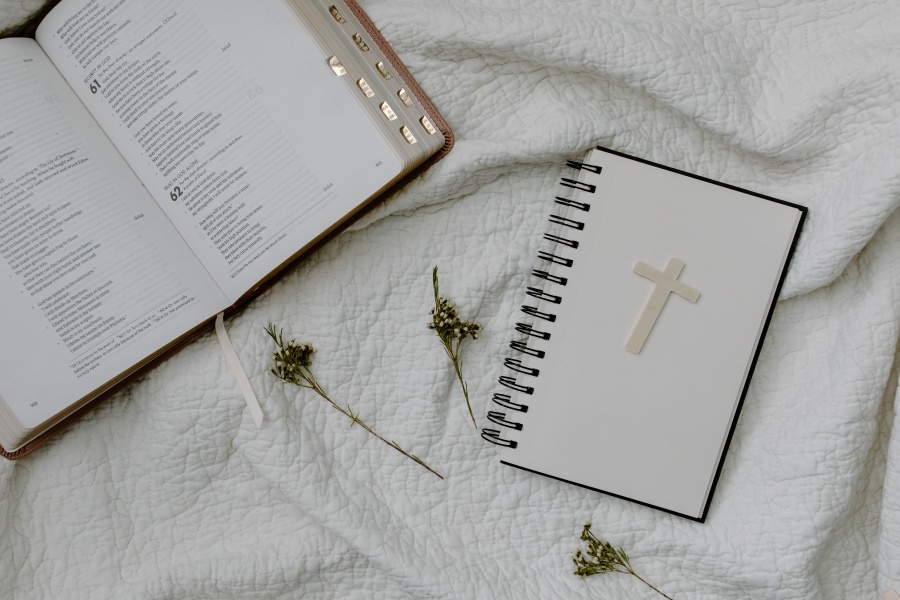 In a report, published in Rapport, 12 July 2009, Una Faro (48) said: “I was a piece of rubbish. I hurt so many people. I caused my mom so many problems.” Una started smoking dagga at the age of 13. She was raped when she was 16, whereafter her whole life changed. She smoked and drank everything. “A rehab would not have changed me. It was the blood of God that changed me.” She was jailed regularly. Once she was imprisoned for a year and eight months for robbery. She stole to drink. Robbery was her biggest crime. Then came 14 December 1994. “I was 33 years old. I’ll never forget that day. A woman I knew, Mrs. Maureen Daniels, asked me to go to church with her.” Una says the Lord had a plan for her that evening. She returned to the church the following day to settle an issue with the Lord. She dropped everything – smoking, liquor, drugs – and gave herself to the Lord. She quotes: “Before I formed thee in the belly I knew thee (Jer. 1:5). The Lord had a plan for my life. And if the Lord has set you free, you are truly free. (For freedom did Christ set us free (Gal 5:1). It wasn’t difficult to drop the worldly things.” Her community said, “Give her a week, then she’s back”, but Una proved them wrong. After more than 14 years she still prays for the children of her community. She now works amongst the youth to encourage them to refrain from gangster activities.

Taking drugs is a plague that destroys the lives of people in ever increasing numbers, especially those of the youth. To be delivered from this addiction requires above all a decision of the will. Una Faro made important choices which changed her life. She chose to accompany the woman to church and to give her life to the Lord the following day. That redirected her life and she has never looked back. Thousands of addicts don’t succeed. To be freed from drug addiction is extremely difficult.

Una was privileged. She had the support of her mom and Maureen Daniels, people who cared about her. Una says that one of the most important lessons that she learned was that a parent must never, but never, give up on his/her child. “I urge all parents: Never give up. There is just one answer to all life’s problems and that is Jesus Christ. Through me God proved that there is always hope. He saved me for a purpose. Saturday afternoons I would arrive home and hear my mother cry before the Lord, I heard her call my name before Him.”

As parents we must learn from Una’s mom to call our children’s names in faith before the Lord. She did so for 20 years before her daughter’s life changed. Many addicts would want to say one day: “I was a piece of rubbish but, thank God, I’m rubbish no longer, because someone never gave up on me.”

My heavenly Father, I confess my sins and renounce everything that I know is against Your will. I plead for those in the clutches of gangsters and drugs.   Amen.

Fill your mind with happiness, hope, feelings of security and... END_OF_DOCUMENT_TOKEN_TO_BE_REPLACED

God wants to do something big in your life. Don’t... END_OF_DOCUMENT_TOKEN_TO_BE_REPLACED

No matter what happens in life, be nice to people.... END_OF_DOCUMENT_TOKEN_TO_BE_REPLACED