Strangers in the world (with Afrikaans audio and video) 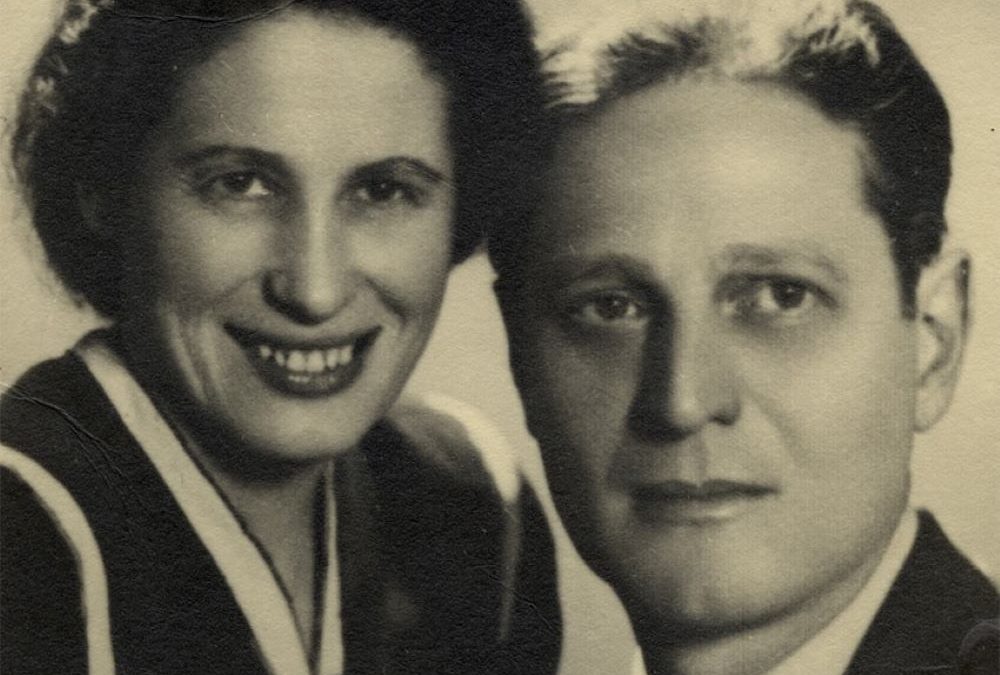 Rev. Richard Wurmbrand was a missionary in Romania. He and his family were some of the Christians who were subjected to the cruellest, most humiliating and inhuman torture imaginable. He himself was in jail for 14 years for being a Christian. He writes (shortened): “We were in a prison cell; some 30 or 40 prisoners. The door was unlocked and the guards pushed in a new prisoner, Captain Opescu. He had been one of the worst torturers of Christians. He had beaten and tortured even some of us who were now in the same cell with him. With tears in his eyes, he told us that a few months ago he sat in his office. The soldier on duty knocked on the door and said, ‘Outside is a boy of 12 or 13 who has a flower for your wife.’ The boy said, ‘Comrade Captain, you are the one who put my father and mother in prison. Today is my mother’s birthday. I have the habit of buying a flower for her every year on this day. Because of you, I have no mother to gladden today. But my mother is a Christian and she taught me since I was a little child to love my enemies and to reward evil with good. I thought to give joy to the mother of your children. Please take this flower to your wife and tell her about my love and about the love of Christ.’ It was too much even for a Communist torturer. He embraced this child. He could not torture any more. He was no longer useful as an officer of the Communist secret police. He came to suffer together with the children of God and was glad about this new situation.”

Popescu was struck because the boy was so different. Such unconditional love he had never yet seen. This boy was different because Jesus was his Redeemer and King. Peter writes about this difference and calls Christians strangers: To God’s chosen strangers in the world (1 Pet. 1:1). Dear friends, since you are immigrants and strangers in the world … Today, they defame you, as if you were doing evil. But in the day when God visits to judge they will glorify him, because they have observed your honourable deeds (1 Pet. 2:11 – 12). Strangers can be easily identified. They look different, they speak differently and act differently.

Jesus says that his followers are different: “You are the salt of the earth” (Matt. 5:13). Salt enhances the taste of food and prevents food from becoming rotten. “You are the light of the world. … In the same way, let your light shine before others, so that they may see your good works and give glory to your Father who is in heaven.” (Matt. 5:14 -16).

God sent us Someone who was entirely different. For God loved the world so much that he gave his only Son, so that everyone who believes in him may not die but have eternal life (John 3:16). This is Jesus, our Redeemer.

Jesus is different. He regards us with true compassion. He bears our burdens. He doesn’t condemn. When He was crucified, insulted and subjected to terrible torture, He said: “Father, forgive them, for they know not what they do” (Luke 23:34).

Jesus suffered on our behalf so that we can be the salt for the earth and light for the world. So that we shall be different, strangers in the world.

Lord, make me different so that my actions will speak of your grace. Amen.

It was the custom in the village where D.L. Moody ... END_OF_DOCUMENT_TOKEN_TO_BE_REPLACED

When it comes to life, I would much rather have... END_OF_DOCUMENT_TOKEN_TO_BE_REPLACED

First story: A young man was terminally ill. He had... END_OF_DOCUMENT_TOKEN_TO_BE_REPLACED