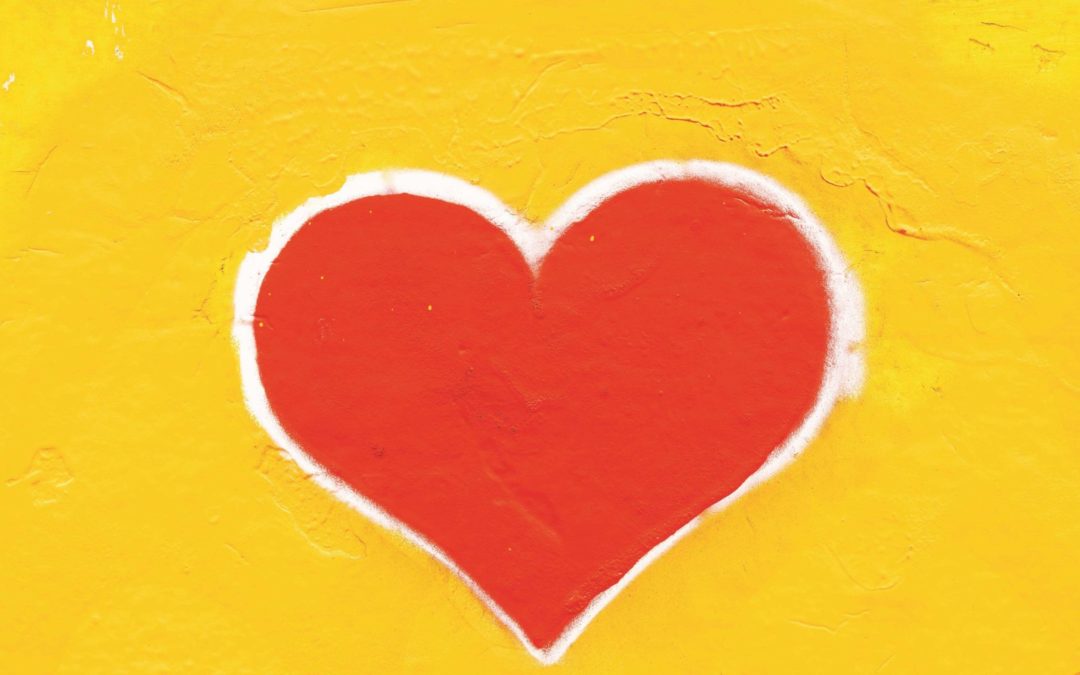 There is a Bible text which I remember well since my teens in Schweizer-Reneke. It is: Therefore, if anyone is in Christ, he is a new creation. The old has passed away; behold, the new has come (2 Cor. 5:17). At my confirmation of faith our beloved reverend, Rev. Pieter Claasen gave the text to me. In the mean time he has died in a retirement village near us. For the last couple of years before that, after almost 50 years, we could fortunately again spend time together with him and his wife, Lou. She was his soul mate and pillar of strength.

This part of Scripture continues to give us the Good News:  All this is from God, who through Christ reconciled us to himself and gave us the ministry of reconciliation;  that is, in Christ God was reconciling the world to himself, not counting their trespasses against them, … We beseech you on behalf of Christ, be reconciled to God.   For our sake he made him to be sin who knew no sin, so that in him we might become the righteousness of God (2 Cor. 5:18 -21).

In his book, Tortured for Christ, Richard Wurmbrand writes how a girl’s life became new when she was reconciled to God. Varia was a 19 year old girl and supporter of communism who caused Christians a lot of harm during the persecution of Christians in Russia. After she had surrendered her heart to the Lord, she could not remain silent about her new life in Christ. For that she was jailed. Her girlfriend, Maria,  visited her and wrote: “The poor girl is so hungry … she was thin, pale and exhausted. Only her eyes shone with the peace of God and with an unearthly joy.” Subsequently Varia was sent to a labour camp in Siberia. There they had to work 13 hours every day with almost nothing to eat. Varia writes to Maria from within the camp: “I feel the desire to tell and to witness to everybody about the great joy of salvation which I have in my heart. … My heart overflows with the grace of God. At work, they curse and punish me and give me extra work because I cannot be silent, and must share with everybody what the Lord has done for me. He has made of me a new being, a new creation … I will witness to everybody about his great love.” Wurmbrand himself  had been an atheist whose life then became renewed. In his book he writes about the inhuman torturing which he had to undergo for years because he became a christian and refused to denounce it.

Everyone who wants to receive the kingdom of God must, as it is put, be “born” again. Jesus says to Nicodemus: “I am telling you the truth: no one can see the Kingdom of God without being born again” (John 3:3). We must begin at the beginning as people who know that we receive everything out of the Father’s hand, as does a little child who are dependent on his father and mother or other providers for everything. When we accept Jesus as our Redeemer, He comes to reside in us through the Holy Spirit to make us new and guide us in the new life in Christ.

Lord Jesus, thank you that we may belong to the God of love through your death on the cross. Thank you for your children who bear witness to how God has changed their lives.  Amen

The Gospel according to Matthew begins with the genealogy of... END_OF_DOCUMENT_TOKEN_TO_BE_REPLACED