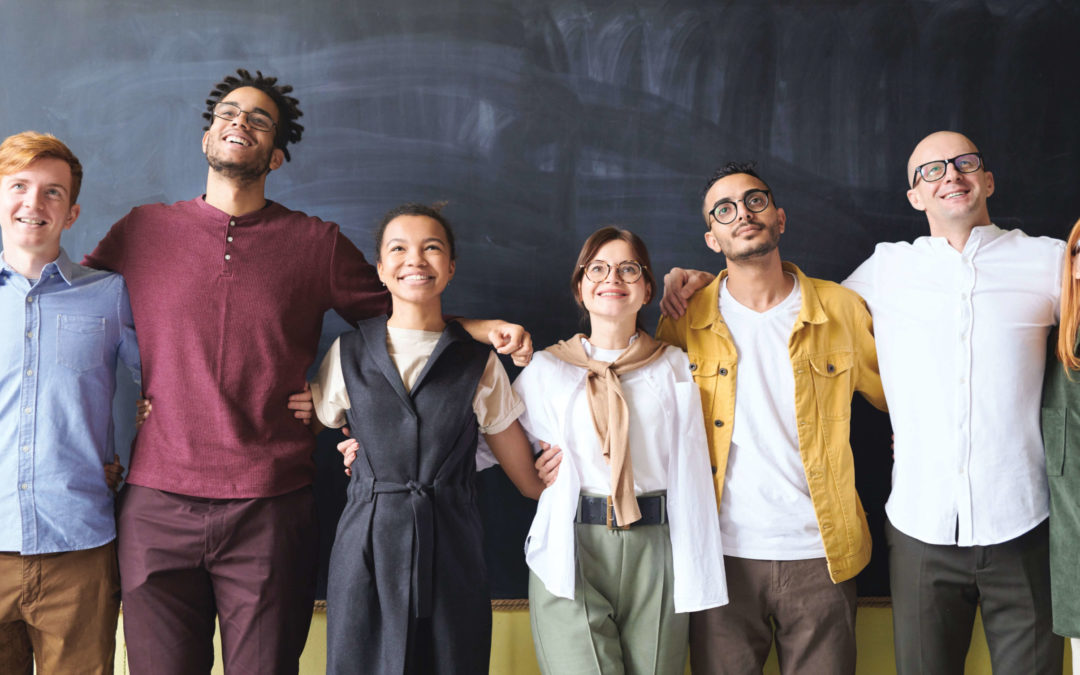 As a lecturer in physics, I regularly gave students questionnaires to complete to evaluate me as lecturer. One of the questions was: “What is the most positive quality of the lecturer?” One student answered: “He thinks physics is beautiful.” I was quite proud about this. The next question was: “What is the most negative quality of the lecturer?” The same student’s answer was: “He also wants the students to think that physics is beautiful.” We have often laughed about that. But in that is hidden a deeper message than what I had realized originally, and in respect of which I had been very guilty. Too often we want to persuade people to like the same things we like, to think as we think, to believe as we do, pray as we do, to have the same political preferences we do, etc.

How did Jesus react towards people whose ways differed from his own? What about his own family? Jesus healed people and drove out demons. And then we read: And when his family heard it, they went out to seize him, for they were saying, “He is out of his mind” (Mark 3:21). They weren’t proud of Him – to them He was an embarrassment! It is important to notice that Jesus did not try to convince his family of his cause. He did not demand that they agree with Him, nor sanction his actions. He did not surrender to self-pity when they insulted Him. But neither did He allow his family’s behaviour to control Him. That’s why Jesus said: “Whoever does what God wants is my brother, my sister, my mother” (Mark 3:35). He did not allow the difficult situation with his family on the one hand and his love for them on the other to influence his cause. For Him it was about what God wants.

But notice what happened further. We read, after Jesus had left his disciples in a cloud: They gathered frequently to pray as a group, together with the women and with Mary the mother of Jesus and with his brothers (Acts 1:14). Jesus’ brothers, who had thought that He had become mad, pray to Him, they worship Him. Jesus gave them space, time and grace. And they changed considerably. One of his brothers became an apostle: I did not see any other apostle except James, the Lord’s brother (Gal. 1:19). Some of his brothers became missionaries: Do we not have the right to take along a believing wife, as do the other apostles and the brothers of the Lord and Cephas? (1 Cor. 9:5). Jesus’ brothers realized that He is the Son of God, that He had paid for their sins on the cross, and that He had risen from the dead, He lives!

Jesus is no longer physically present. Through the Holy Spirit He is with us forever more. We should always ask that the Holy Spirit, the One who bears witness to the love and attitude of Jesus, guide us in our behaviour towards others, also towards those from whom we differ.

Jesus prayed to the Father, the same Father whom we worship. That is why Jesus is also our Brother. And although we are not all the same, we should “pray as a group” like his brothers had done. That can only happen when we accept one another as Jesus had accepted us. Accept one another, then, for the glory of God, as Christ has accepted you (Rom. 15:7).

Our heavenly Father, help us to live in true love with all, also with those who are different from us. We praise and glorify You. Amen

It was the custom in the village where D.L. Moody ... END_OF_DOCUMENT_TOKEN_TO_BE_REPLACED

When it comes to life, I would much rather have... END_OF_DOCUMENT_TOKEN_TO_BE_REPLACED

First story: A young man was terminally ill. He had... END_OF_DOCUMENT_TOKEN_TO_BE_REPLACED