Bread of Grace (with Afrikaans audio and Youtube video) 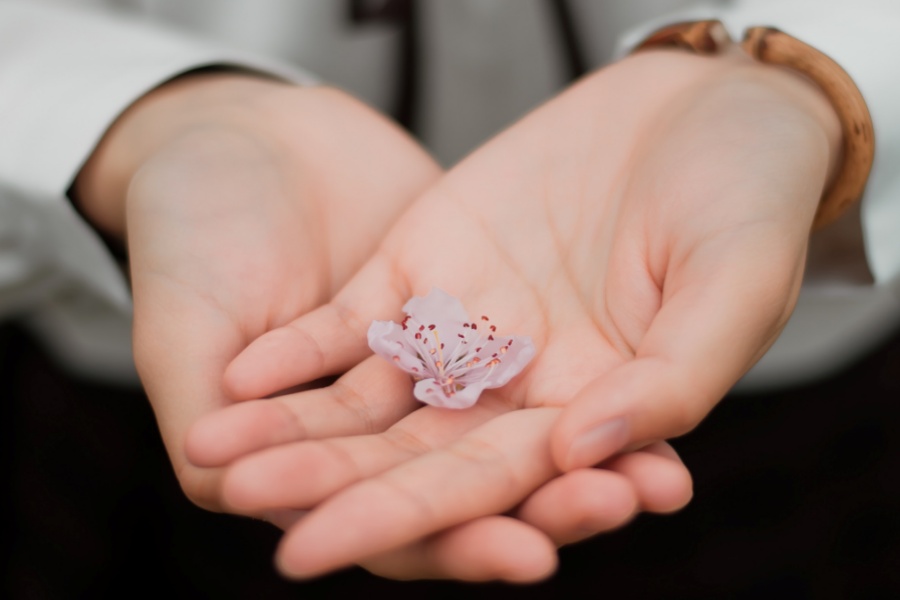 In an experiment two Capuchin monkeys were placed in adjacent cages. The monkeys were given cucumbers, which both of them ate. Then they gave the first monkey grapes. The second monkey saw that and when they gave her cucumber again, she threw it out of the cage, hit the floor with her paw and yanked at the cage. This monkey had been satisfied with the cucumber until she saw that the other monkey got grapes.

It sounds so familiar. Are we humans not also like that? One day Peter asked Jesus: “Look!” Peter replied. “We have left everything and followed you. So what will we get?” (Matt. 19:27). Peter thought that because they were Jesus’ disciples, they would receive preferential treatment in God’s kingdom. Jesus then explained how it is in God’s kingdom: “But many who now are first will be last, and many who now are last will be first. The Kingdom of heaven is like this. Once there was a man who went out early in the morning to hire some men to work in his vineyard. He agreed to pay them the regular wage, a silver coin a day, and sent them to work in his vineyard.” We read further on that the owner also hired other labourers by nine o’clock, others by twelve o’clock, others by three o’clock, and still others by five o’clock. The payment went as follows: “The men who had begun to work at five o’clock were paid a silver coin each. So when the men who were the first to be hired came to be paid, they thought they would get more; but they too were given a silver coin each. They took their money and started grumbling against the employer. ‘These men who were hired last worked only one hour,’ they said, ‘while we put up with a whole day’s work in the hot sun, yet you paid them the same as you paid us!’ ‘Listen, friend,’ the owner answered one of them, ‘I have not cheated you. After all, you agreed to do a day’s work for one silver coin. Now take your pay and go home. I want to give this man who was hired last as much as I gave you. Don’t I have the right to do as I wish with my own money? Or are you jealous because I am generous?’  So those who are last will be first, and those who are first will be last” (Matt. 19:30 – 20:16).

The story begins and also ends with: “But many who now are first will be last, and many who now are last will be first”. According to Flip Theron, this expression meant something like the following: If people stood in line, there would be someone in front with someone else at the back. But should they stand in a circle, nobody would be at the front, nor at the back. Everyone in the circle would be first and everyone last. They are all equal. Theron is talking about the church, which includes all the Christian believers worldwide, and says: “In the church we don’t stand in rows before the cross of Jesus – some at the front and others at the back. In the church we hold each other’s hands and form a circle around the cross. Amongst God’s children there are neither favourites nor black sheep. This is so because He doesn’t treat us according to what we deserve, but treats us in grace. Thank God He doesn’t give us what we deserve; He gives us bread of grace (the saving grace through Jesus’ death on the cross), just like the farmer in the story, because He is generous.”

Grace is not earned. Jesus had to die on the cross for the worst, but also for the best people. Therefore nobody in the church must be envious of others, and nobody can bask in self-praise. God’s bread of grace is for all.

Our heavenly Father, we thank You for being generous, and for your bread of grace. Amen.

A man told me that he was a train driver.... END_OF_DOCUMENT_TOKEN_TO_BE_REPLACED

Can you name the greatest mass murderer of the 20th... END_OF_DOCUMENT_TOKEN_TO_BE_REPLACED