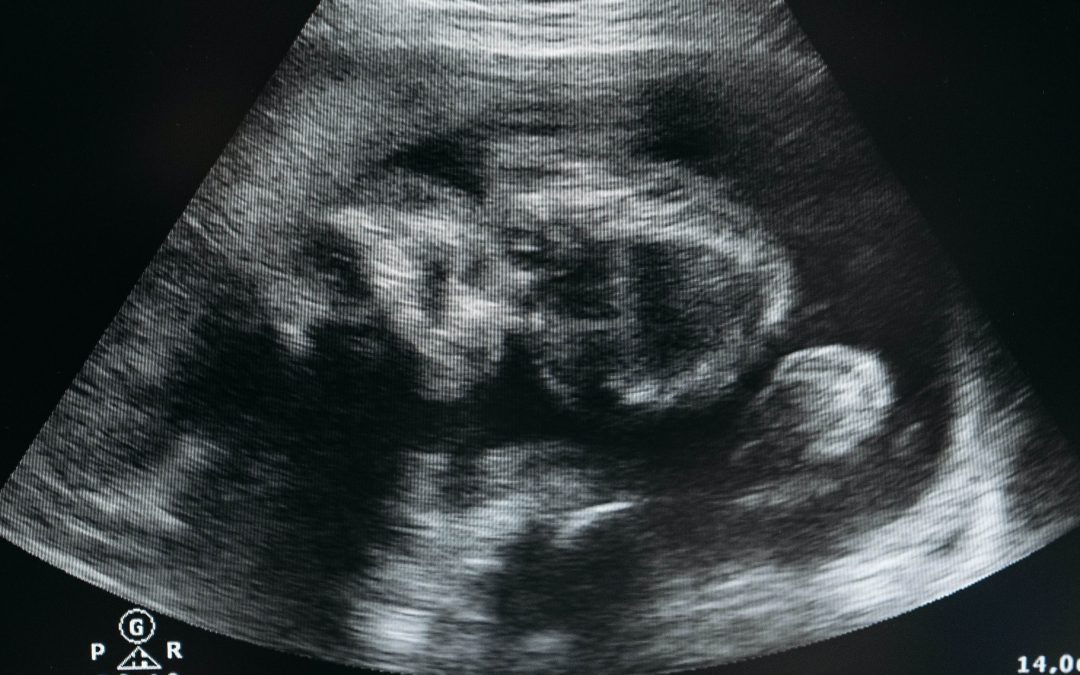 The human body consists of an enormous number of cells. There is an amazing amount of information in the nucleus of each cell. It varies from person to person and determines everything about you; your body, your facial features, your character to a large extent, how you act, etc. Children inherit some of these characteristics from their parents and grandparents. That’s why there are family likenesses and traits. Scientists of the International Human Genome Project in the USA worked intensively for longer than 10 years on the decoding thereof. The completion of the project was celebrated world-wide in 2000. In the White House President Clinton was the guest speaker.  On that occasion Clinton said: “We are gaining ever more awe for the complexity, the beauty, and wonder of God’s most divine and sacred gift.” The words of Dr Francis Collins, the project leader, were: “It is humbling for me, and awe-inspiring, to realise that we have caught the first glimpse of our own instruction book, previously only known to God.”  In his book “The language of God” Collins describes his journey from atheism to faith and declares convincingly that modern day science and reasoning are reconcilable with faith in God. He is a practising Christian who believes that Jesus rose physically – like many other foremost scientists.

David writes: When my bones were being formed, carefully put together in my mother’s womb, when I was growing there in secret, you knew that I was there – you saw me before I was born (Ps. 139:15-16). Science has already revealed so much about how our bodies are “carefully put together”. One can only imagine how much greater David’s wonder would have been had he been as privileged as we are now. Not in his wildest dreams could David have thought that God would one day enable man to watch a child in the mother’s womb (see photo).

David also writes: When I look at your heavens, the work of your fingers, the moon and the stars, which you have set in place, what is man that you are mindful of him, and the son of man that you care for him? (Ps. 8:3-4). How much greater our wonder should be when astronomers teach us that there are stars so distant that the light which they radiate takes thousands of millions of years to reach us. Light travels 300 000 km (7½ times around the earth) every second. And the sun is so large that a million earths could fit into it, and there are stars so large that millions of suns could fit into each of them.

When Pilate asked Jesus whether He was the King of the Jews, He answered: “My kingdom is not of this world (John 18:36). Faith is not part of the physical world. There are believers among the educated and the uneducated, the rich and the poor, the children and the elderly. Since faith is not of this world nobody can take pride in their faith.  And therefore believers should not condemn non-believers.

As one who has received God’s grace, you need never feel insecure should someone declare your faith in God to be “unscientific”. On the contrary, you are in the company of the foremost scientists. Even more, you believe in God who made science possible.

Our heavenly Father, thank you for science through  which You show us how wonderful your creation is.
Amen

Jesus told the following story: There was a certain rich... END_OF_DOCUMENT_TOKEN_TO_BE_REPLACED

It is worth remembering that the time of greatest gain... END_OF_DOCUMENT_TOKEN_TO_BE_REPLACED

From one of the people who had received these messages,... END_OF_DOCUMENT_TOKEN_TO_BE_REPLACED