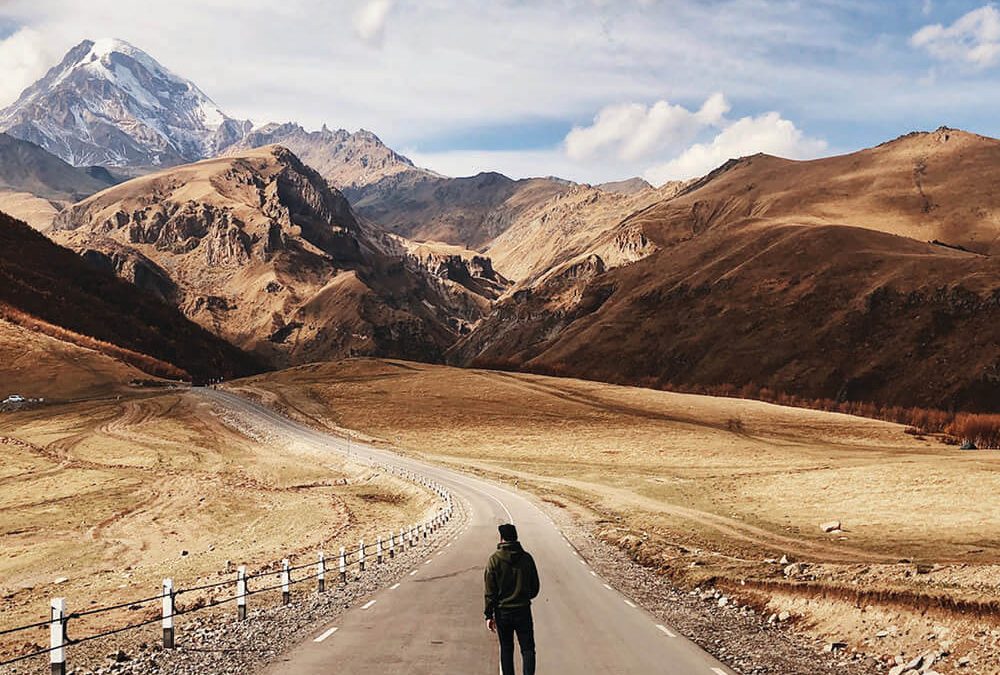 Peter once asked Jesus: “See, we have left everything and followed you. What then will we have?” (Matt 19:27).  Thereafter Jesus told them a story to explain how people are compensated in the kingdom of God: “The Kingdom of heaven is like this. Once there was a man who went out early in the morning to hire some men to work in his vineyard.  He agreed to pay them the regular wage, a denarius a day, and sent them to work in his vineyard. He went out again to the marketplace at nine o’clock and saw some men standing there doing nothing,  so he told them, ‘You also go and work in the vineyard, and I will pay you a fair wage.’” (Matt 20:1- 16).  In the same way the owner hired labourers at 12 noon, 3 o’clock and 5 o’clock. When evening came, they were all paid, all the same daily wage. Those who started work early complained to the owner and said: “‘These men who were hired last worked only one hour, while we put up with a whole day’s work (twelve hours) in the hot sun – yet you paid them the same as you paid us!’ ‘Listen, friend,’ the owner answered one of them, ‘I have not cheated you. After all, you agreed to do a day’s work for a denarius. … Or are you jealous because I am generous?’ “

This story of Jesus is about the kingdom of heaven, about the grace and generosity of the Owner, namely of God. God’s love isn’t neatly divided in portions according to each person’s merits. One denarius, the coin then in use, was regarded as a good wage for a day’s work of about 12 hours. There was indeed something as one twelfth of a denarius (for one hour’s work), but there is no such thing as a twelfth of God’s love and grace. Even those who are the least amongst the faithful are important to God. They also receive the abundant love, grace and generosity of our heavenly Father.

Before God we all are pardoned souls: For it is by God’s grace that you have been saved through faith. It is not the result of your own efforts, but God’s gift, so that no one can boast about it. God has made us what we are, and in our union with Christ Jesus he has created us for a life of good deeds, which he has already prepared for us to do (Eph. 2:8-10). The “good deeds” which we do are not done in order to be redeemed, but because we have already been redeemed by Jesus and therefore belong to Him. We cannot on our own enter into heaven through the “narrow gate”; Jesus carries us through it if we believe in Him, because He earned eternal life for us during his journey of suffering on earth.

We cannot remind God of the good works we have done, but each one of us may remind Jesus of the reason why He came to earth. In his Requiem the well-known composer, Mozart, tells about Jesus’ journey of suffering and about the Judgement Day. Therein the following moving line appears: “Remember, merciful Jesus, that I am the reason for your journey, don’t forsake me on that day.”

Lord Jesus, thank you that we may belong to the God of love through your death on the cross. Thank you for your act of grace.  Amen.

Fill your mind with happiness, hope, feelings of security and... END_OF_DOCUMENT_TOKEN_TO_BE_REPLACED

God wants to do something big in your life. Don’t... END_OF_DOCUMENT_TOKEN_TO_BE_REPLACED

No matter what happens in life, be nice to people.... END_OF_DOCUMENT_TOKEN_TO_BE_REPLACED