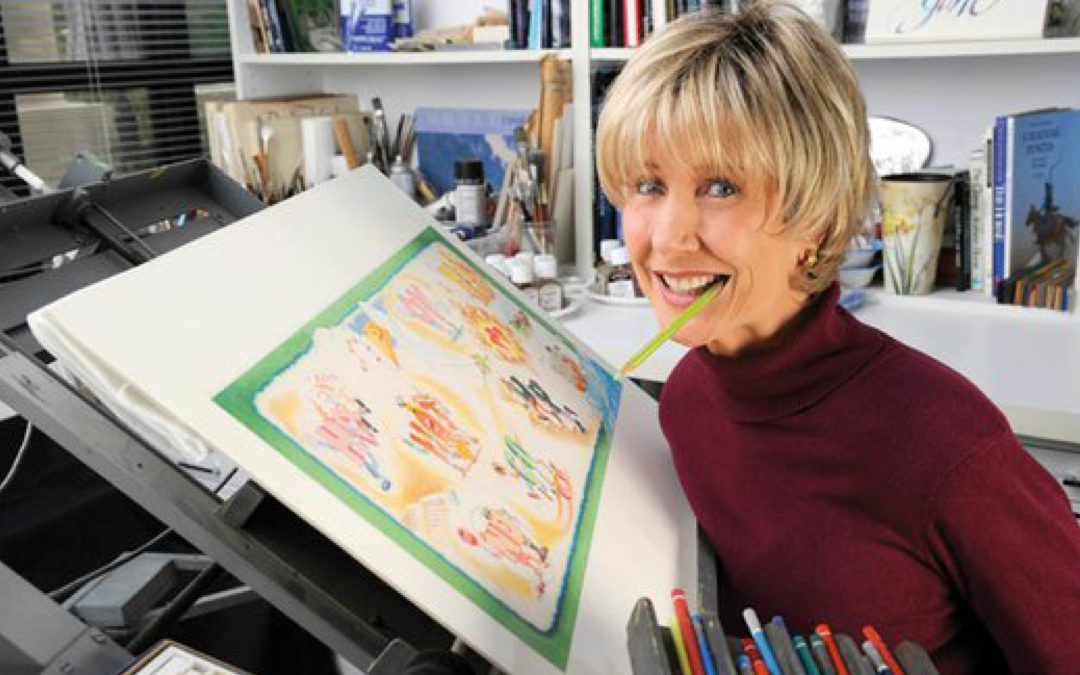 The story is told of a man who had a dream about his life. He saw his footprints in sand. Alongside these there were also the footprints of someone else. He realised that it was those of the Lord who walked with him. But there were places where there was only a single line of footprints and the man remembered that it was during the difficult times of his life. He then asked the Lord why He had abandoned him during those times. The Lord replied. “No, I didn’t abandon you during those times, I carried you.”

Sometimes we pray but it feels as if our prayer doesn’t reach God, as if God is far away. It happens when the relationship between God and us is disturbed, and this always happens from our side, whether for instance through a certain sin, or resentment about something bad which had happened to us or a loved one, or even without (to us) any apparent reason.

It is in dark times that our faith is tested. It is in these times that we must keep on believing, as David had said: The danger of death was all around me; the horrors of the grave closed in on me; I was filled with fear and anxiety … I kept on believing, even when I said, “I am completely crushed,” even when I was afraid and said, “No one can be trusted” (Ps. 116:3 – 12). It is often when we suffer that we think that God had forsaken us. But it is indeed during these times that our faith in God can be strengthened. Had we always experienced only the good in life, the danger would be that we may stray, and depend increasingly on our own abilities and forget about God, his love and grace. People who went through hard times often say: “I wouldn’t want to exchange it for anything.” David writes: The LORD is near to the brokenhearted and saves the crushed in spirit (Ps. 34:19).

A diving accident in 1967 left Joni Earecson Tada hospitalized and paralyzed; unable to use her hands or legs ever again. During the many days of suffering in hospital she prayed constantly “God, if I can’t die, show me how to live, please!” Later she wrote: “When life is rosy, we may slide by with knowing about Jesus, with imitating him and quoting him and speaking of him. But only in suffering will we know Jesus.”

Jesus, our Lord, was delivered into the hands of the cruel Roman soldiers. He was beaten and humiliated. He was crucified, and called out: “My God, my God, why did you abandon me?” (Matt. 27:46). Part of the final punishment of man for his sins, the hell, is the total absence of God. On the cross Jesus was without a sense of the presence of God. Jesus had to take this punishment upon Himself so that believers would never be forsaken by God, although it may sometimes feel to them that way in this life.

Someone said: “Never doubt in the dark what God told you in the light.” Keep on trusting in God in dark times because it is during these times that God carries us.

Our heavenly Father, we thank You that we can know that You never forsake us, that it is precisely in dark times that You carry us with your love and grace. Amen.

Fill your mind with happiness, hope, feelings of security and... END_OF_DOCUMENT_TOKEN_TO_BE_REPLACED

God wants to do something big in your life. Don’t... END_OF_DOCUMENT_TOKEN_TO_BE_REPLACED

No matter what happens in life, be nice to people.... END_OF_DOCUMENT_TOKEN_TO_BE_REPLACED