Is anything too hard for the LORD? (with Afrikaans audio and video on Youtube) 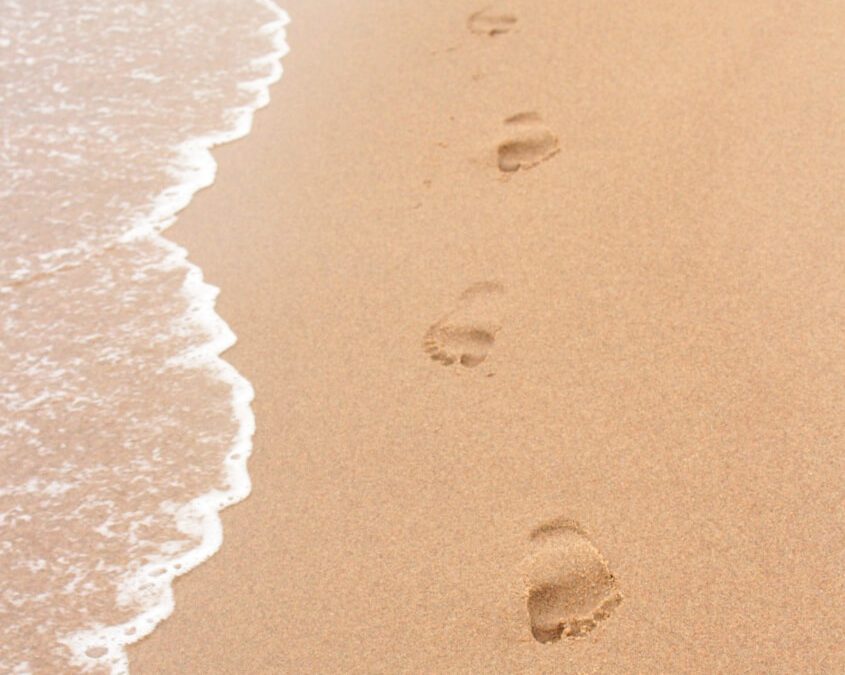 The Lord made a promise to Abraham that he and his wife would have their first son. Sarah laughed because they were both very old. But the Lord said: Is anything too hard for the LORD? (Gen. 18:14). The son was then born and named Isaac. Years later the Lord ordered Abraham to go and sacrifice his young son, Isaac. Because Abraham believed in God, he couldn’t withhold anything, not even Isaac, his most precious possession, the gift from God Himself.  Abraham was willing to go and sacrifice his only son by his wife Sarah, the son whom he loved dearly, just as God had ordered. He trusted in God against all odds. Just when Abraham was ready to slaughter Isaac, God stopped him. God then said to Abraham: “By myself I have sworn, declares the LORD, because you have done this and have not withheld your son, your only son, I will surely bless you, and I will surely multiply your offspring as the stars of heaven and as the sand that is on the seashore” (Gen. 22:16 – 17).In the New Testament, the author of Hebrews refers to Abraham in the following way: It was faith that made Abraham able to become a father, even though he was too old and Sarah herself could not have children. He trusted God to keep his promise. Though Abraham was practically dead, from this one man came as many descendants as there are stars in the sky, as many as the numberless grains of sand on the seashore (Heb. 11:11 – 12). So God blessed Abraham abundantly for his trust in Him.

When the Bible speaks of something as numerous as the stars in the heavens or the sand of the sea, it is, of course, not meant literally. It was a way of saying that there were  many, or that it occurred in abundance. For example, of a great number of soldiers it is said that they were as many as the sand of the sea (1 Sam. 13:5).

David ponders the wonder of his birth. He is overwhelmed by the wonderful way in which God created him, by God’s thoughts and his ideas, by his omniscience and omnipresence. He writes: How precious to me are your thoughts, O God! How vast is the sum of them! If I would count them, they are more than the sand. I awake, and I am still with you  (Ps. 139:17 – 18).

God gives his love abundantly. God doesn’t ask of us to sacrifice our sons or daughters. He was willing to sacrifice his Son, his only Son, whom He loved dearly. He gives us, out of his abundant grace, the One most precious to Him. Jesus was sacrificed on the cross so that we may become his children. Out of grace God grants his abundant blessings to those who believe in them, because they trust in the truth of God who promised them. The blessings are received by those who know that this grace didn’t come cheaply. A very high price was paid for it.

In the abundance of God’s love He always remains with each of his children. In a well-known prayer a man tells of a dream he had about his life. He saw his footprints in the sand. Alongside his prints there were also the prints of someone else. He had already given his life to the Lord, and he realised that it the other footprints were those of the Lord who walked with him. But there were places where there was only a single line of footprints and the man remembered that it was made during the difficult times of his life. He then asked the Lord why He had abandoned him during those times. The Lord replied. “No, I didn’t abandon you then, I carried you.”

Our heavenly Father, thank you that You give us your love and grace abundantly. Amen.

A man told me that he was a train driver.... END_OF_DOCUMENT_TOKEN_TO_BE_REPLACED

Can you name the greatest mass murderer of the 20th... END_OF_DOCUMENT_TOKEN_TO_BE_REPLACED