It may be too late 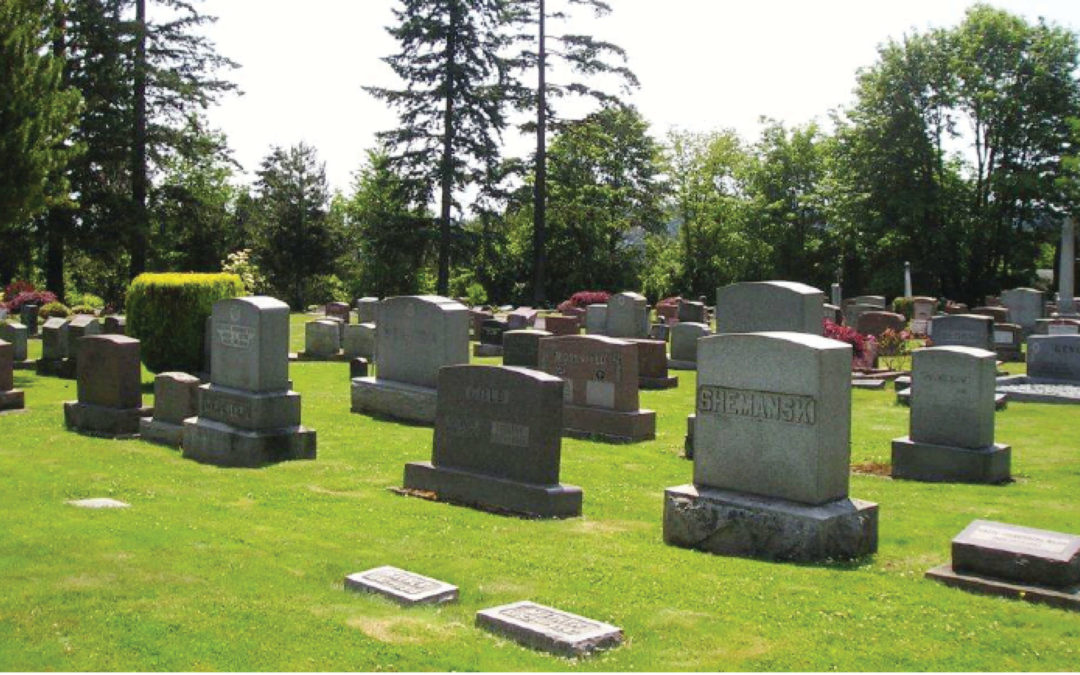 Sometimes it’s worthwhile to take a short walk through a cemetery and read the sorrowful words of farewell written on the tombstones. But also to look at the dates of birth and death. Some people died between 80 and 90 years of age. But some died as toddlers and others as teenagers. With some it is the parents who grieve, with others the marriage partners and children, and with others children and grand-children. Then you remember that one day your grave (or niche), or that of your parents, marriage partner or children will also be there. When this day will arrive is unknown.

Wilhelm Busch, a preacher, says that he got a telephone call from the hospital one evening. Someone called for a parson, and if Wilhelm would come, and very quickly please. A short while later Wilhelm stood at the bedside of a young, dying man. He was struck by a car which slid on a wet street. He may have survived it, but the driver of the car sped off. Only hours later the injured man was found and taken to hospital. Ten hours earlier he was still healthy and now he was lying there dying and in severe pain. He may still have laughed that afternoon had someone spoken to him about death. But now, only minutes earlier, the man called for Wilhelm to come urgently. He wanted to die in peace, wanted to know how his sins can be forgiven. Wilhelm wanted to speak to him about God’s great and saving grace. He mentioned the name of Jesus. But the man could no longer hear anything, he was overwhelmed by pain. He became unconscious and died.

Stunned, Wilhelm stood by the body for a short while. He felt an urge to open the window and shout out across the city: Is. 55:6 “Seek the LORD while He may be found; call upon him while He is near. Turn to Jesus before it’s too late! On your death-bed you may be too weak. Heb. 4:7 Today, if you hear his voice, do not harden your heart.

It may be too late for the one dying. But it may also be too late for those remaining behind. David’s son Absalom was hostile towards his father and wanted to kill his father. When David got the news about his beloved son’s death, we read: 2 Sam. 18:33 The king was overcome with grief. He went up to the room over the gateway and wept. As he went, he cried, “O my son! My son Absalom! Absalom, my son! If only I had died in your place, my son! Absalom, my son!” It is heart-rending that people, who are supposed to live in loving relationships with one another, cause so much grief to the other. And then one day the time for reconciliation has passed forever. Already so many people had to confess their desire that their broken relationships be healed, but that it had been too late.

Usually we want to give our children the best. We enquire about their life, the school, their friends, etc. But often the most important question is not asked, namely: “Do you know the Lord Jesus? Are you his child?” If we don’t help our children with this, or perhaps think they will submit to faith by themselves later on, a time may come when we have to say: “Now it is too late, too late forever!” Jesus died for us and invites us to share in his love, and to experience the joys of reconciliation.

May we never have to say, after a person’s death, “IT WAS TOO LATE”.

Our heavenly Father, thank you for the knowledge that You love us so much that You have come to us in Jesus, so that we could be reconciled with You and all our fellow human beings. Amen.

Fill your mind with happiness, hope, feelings of security and... END_OF_DOCUMENT_TOKEN_TO_BE_REPLACED

God wants to do something big in your life. Don’t... END_OF_DOCUMENT_TOKEN_TO_BE_REPLACED

No matter what happens in life, be nice to people.... END_OF_DOCUMENT_TOKEN_TO_BE_REPLACED