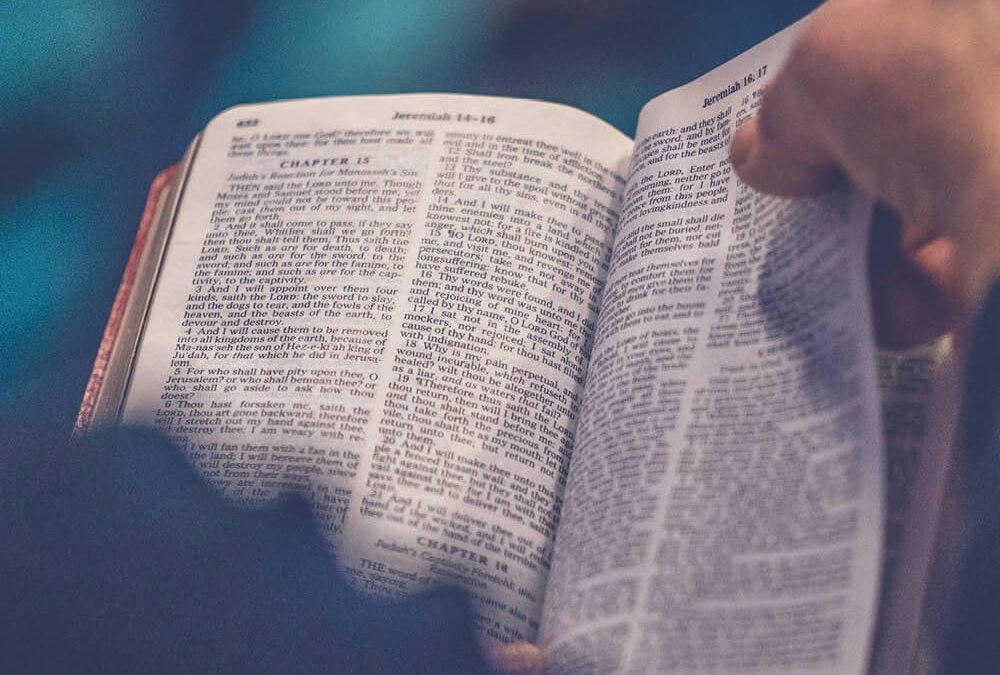 When David Berkowitz was 22, he began to read the bible of the Satanists and to practice various occult rituals. Within thirteen months, six people were killed and seven others were wounded as a result. In 1978 he was sentenced to about 365 years. After ten years in prison an inmate began to tell him that Jesus Christ loves him and wants to forgive him. He kept reminding him that no matter what a person did, Christ is ready to forgive if that individual would be willing to turn his back on his wrong deeds and put his faith and trust completely in Jesus Christ and in what He did on the cross by dying for our sins. One night he read “this poor man cried, and the Lord heard him, and saved him from all his troubles” (Ps. 34:7). Late one night in 1987 he knelt in his cold cell and began to cry out to Jesus Christ. He asked Jesus to forgive all his sins. He was filled with peace and started a ministry in the prison. He and his fellow inmates read their Bibles and prayed together. Through TV programs he shared with millions what the Lord had done in his life.

Jesus’ last command to his disciples was (according to Matthew): “Go, then, to all peoples everywhere and make them my disciples: baptize them in the name of the Father, the Son, and the Holy Spirit, and teach them to obey everything I have commanded you. And I will be with you always, to the end of the age” (Matt. 28:19 -20).

Through the one person who obeyed this last command of Jesus and told Berkowitz that Jesus loves him and wants to forgive him, Berkowitz’s life changed completely and he no longer wanted to kill people but wanted to lead them to Jesus. Through the one person who obeyed Jesus’ last command, millions of people heard the testimony of Berkowitz: Jesus died on the cross for our sins.

John testified about Jesus (the Word): In the Word was the source of life, and this life brought light to people. The light shines in the darkness, and the darkness has never put it out…. The Word became a human being and, full of grace and truth, lived among us. We saw his glory, the glory which he received as the Father’s only Son (John 1:4-14). It is this Jesus who changes people completely and puts them on a new road of hope and joy.

Especially during the last couple of years, Muslim-extremists have increasingly kidnapped and tortured Christians and destroyed their homes. Others were beheaded. Through people who took Jesus’ last command seriously, these Christians had something that they wouldn’t give up; they had come to know Jesus as the light of the world, so that they would rather die as martyrs with Jesus than live without Him. Praise the Lord for people who have obeyed Jesus’ last command through the ages, or else we wouldn’t have had the gospel today.

Lord, we thank You for your last command. Make us willing to obey it. Amen.

Fill your mind with happiness, hope, feelings of security and... END_OF_DOCUMENT_TOKEN_TO_BE_REPLACED

God wants to do something big in your life. Don’t... END_OF_DOCUMENT_TOKEN_TO_BE_REPLACED

No matter what happens in life, be nice to people.... END_OF_DOCUMENT_TOKEN_TO_BE_REPLACED