King of the kings (with Afrikaans audio and Youtube video) 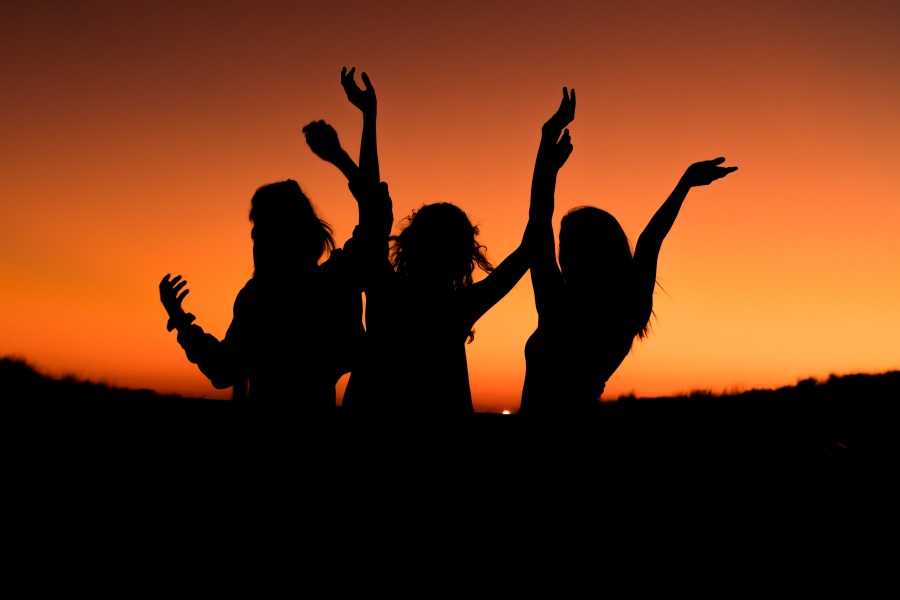 The Jews expected the Messiah to be an earthly king who would bring them political freedom. Jesus, however, did not plan to rebel against the Roman Empire. He was working in his kingdom. He was busy in the streets to heal the sick and spread the gospel. But He was belittled as a friend of tax collectors and sinners and accused of blasphemy. His kingdom is different. When Pilate asked Jesus whether He was the king of the Jews, He replied: “My kingdom is not of this world” (John 18:36). He was lashed, crucified and laid to rest in a grave. He rose from the dead as the King of all kings, and He shall return. Jesus did not think of Himself, but focused on the kingdom of God. He talks 49 times about the kingdom in the Gospel of Matthew. Jesus was destined to be the outcast so that we may be children of our heavenly Father, the One abandoned by God so that we may never be abandoned by God. He is the One who paid for our sins so that we may be reconciled to God. Jesus lives – his children have attested to that for more than 2000 years.

God’s kingdom is where people experience his grace, listen to his Word and act accordingly. It is where people adopt Jesus as their Saviour and surrender their lives to Him. He reigns, and comforts precisely there where they suffer and are in need. God’s kingdom is where Jesus is, and Jesus is in his children and they in Him: “In that day you will know that I am in my Father, and you in me, and I in you” (John 14:20).

This kingdom has come close to everyone. Jesus said: “The time is now! The kingdom of God is near! Repent, and keep believing the gospel!” (Mark 1:15).

To the believer it is not about him- or herself, but about the kingdom of God. To pray May your kingdom come (Matt. 6:10), is to pray that we shall increasingly submit ourselves to the will of God; that God will forever reign in our lives as King of kings and Lord of lords.

Lord, thank you that we may be part of your kingdom.  Amen

A man told me that he was a train driver.... END_OF_DOCUMENT_TOKEN_TO_BE_REPLACED

Can you name the greatest mass murderer of the 20th... END_OF_DOCUMENT_TOKEN_TO_BE_REPLACED