Make the most of your time 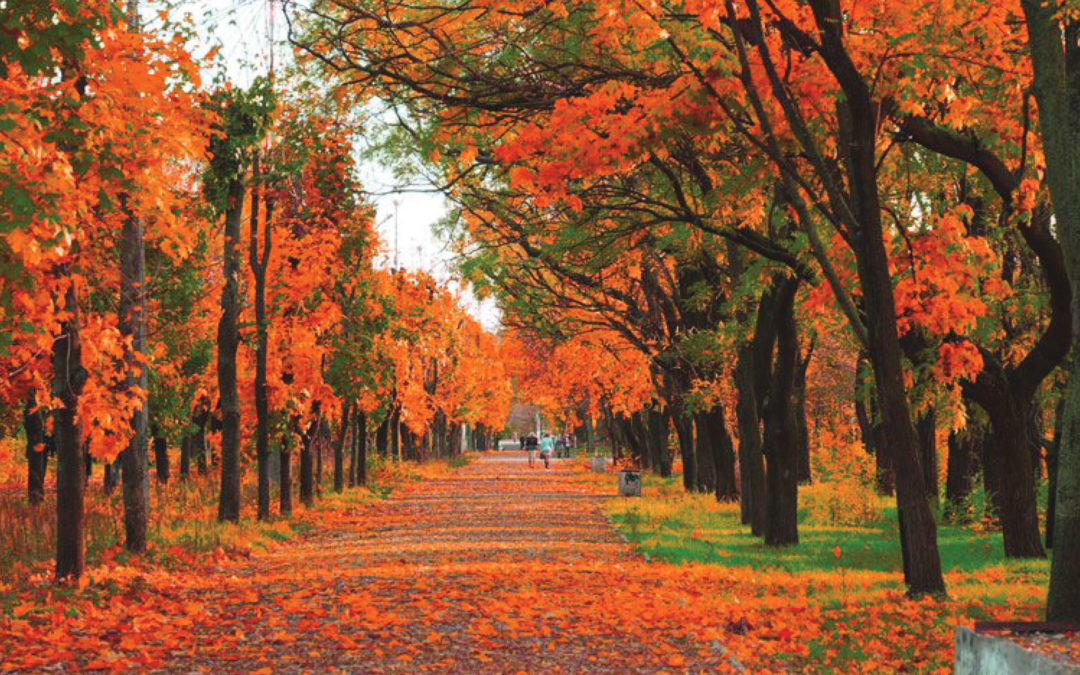 To many people autumn is the prettiest season of the year. The colourful leaves, the clean air. A few months later all the colours are gone and it’s cold. To so many people winter is bad; they haven’t enough warm clothes and blankets.

We experience days, months, seasons and years. If there were no days, separated by nights, we wouldn’t be able to say: tomorrow I’ll do this, or yesterday this happened. Days and nights are the result of the rotation of the earth. Months also ease matters: The practice to divide calendar months into about 30 days arose as it is more or less the time from one full moon to the next, namely 29 days, 12 hours and 44 minutes. The seasons are repeated. Summer, autumn, winter, spring, and then summer again. We call the period from summer to summer a year. Sometimes people say: he is a person of 80 summers, meaning 80 years old. A year is the time it takes the earth to travel once around the sun. After each year the stars, as seen from earth, are in the same places. The earth rotates around an imaginary axis. This axis is not perpendicular to the orbit the earth follows around the sun which accounts for the seasons.

The rotation of the earth, the position of the moon and the moving of the earth around the sun, was created in such a way that we can speak of days, months and years. In the story of creation, it is told how God Himself provided us with these periods: Then God said, “Let there be lights across the sky to distinguish day from night, to act as signs for seasons, days, and years (Gen. 1:14). God Himself also gave us the week: For six days you are to work, but on the seventh day you are to rest (Exod. 34:21).

God gives us days, months and years, time that we must use well: So, then, be careful how you live. Do not be unwise but wise, making the best use of your time (Make good use of every opportunity) (Eph. 5:15 – 16). We tend to postpone things. We think that later we’ll do something good to, or for, someone, later play with our children, later visit our family and friends, later compensate someone for everything he had done for us – until it’s too late. Leo Buscaglia, a professor and motivational speaker said: “If there’s something that needs to be done, you do it now! Because tomorrow may never be there. And especially that’s true with your relationships. The time for love is now, the time to do is now, not tomorrow.”

The author of the letter to Hebrews warns seriously against postponing.

Therefore, since the promise that we can enter into rest is still open, let’s be careful so that none of you will appear to miss it…. God designates a certain day as “today”, when he says through David much later: “Today if you hear his voice, don’t have stubborn hearts” (Hebr. 4:1-7).

Lord, help us now to use our time to your glory and to reach out in longing to be with Christ in splendour. Amen

It was the custom in the village where D.L. Moody ... END_OF_DOCUMENT_TOKEN_TO_BE_REPLACED

When it comes to life, I would much rather have... END_OF_DOCUMENT_TOKEN_TO_BE_REPLACED

First story: A young man was terminally ill. He had... END_OF_DOCUMENT_TOKEN_TO_BE_REPLACED