Not everyone gets a second chance 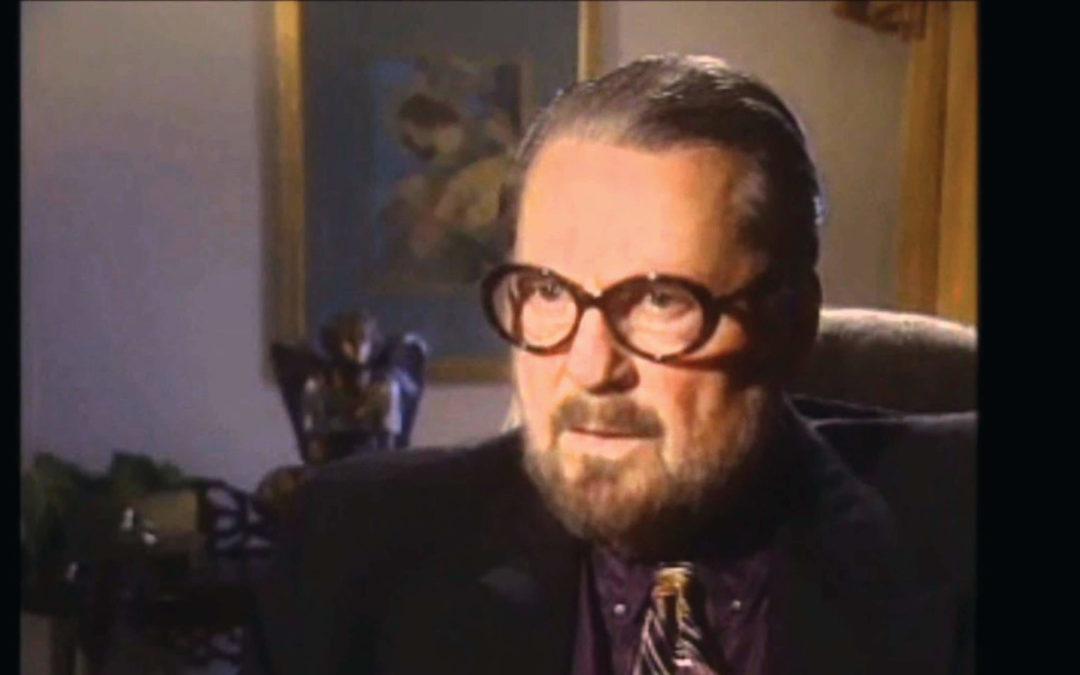 Dr. Donald Whitaker (see photo) was a hardcore atheist. He did research in science and has a PhD. He is a medical doctor and was very influential in state politics. Then suddenly he grew deathly ill. The doctors said he would not survive through the night. Donald began to wonder about the one person, Ron, who used to share the Gospel with him for years. Donald said: “It’s easy to be an atheist when you’re successful, but it is very difficult to be an atheist when you are lying on your death bed. You begin to think: what if Ron is right? What if there is a heaven and a hell?”  That night he began to fade away and then experienced something about hell. “It was like in darkness. It was so dark. There are people who talk about light, and about warmth and love; I didn’t feel any of that, I felt untold terror. Believe me, it was the most horrifying, terrifying experience.” Then he re-entered his body. He realised that Ron had something that he didn’t have. Ron could only visit him the next day and he told Donald again who Jesus is and that He had died for his sins. This time Donald took the gospel seriously and Ron could help him to accept the Lord Jesus as his personal Saviour. Ron prayed for him and he was cured. Donald received a second chance. Not everyone gets a second chance!

Sometimes it is good to take a short stroll through a cemetery and read the heartbreaking words of farewell written on tombstones. But also to look at the dates of birth and death. Some people reached 90 years. Others died as toddlers, others in their teens. At some the parents grieve, at others spouses and children. Then you think of your own grave (or niche) being there one day. You don’t know when this day will come. We may start a day looking forward to the things we have planned, and before the end of the day we may die. The most important question we must ask ourselves is: Is my relationship with God in order? Not everyone gets a second chance!

Wilhelm Busch, a parson, got a telephone call from hospital late one evening. Someone had called for a parson and would Wilhelm come, quickly please. A while later Wilhelm stood at the bedside of a dying young man. A car hit him. The afternoon he may still have laughed if someone had spoken to him about death. But now the man urgently summoned a parson. He wanted to learn how his sins could be forgiven and then die in peace. Wilhelm wanted to talk to him about God’s great and saving grace. He mentioned Jesus’ name. But the man could no longer hear anything, the pain overwhelmed him. He became unconscious and died. Perplexed Wilhelm lingered a while by the corpse. He wished that he could open the window and shout out across the city: “Seek the Lord while He may be found; call on Him while He is near (Is. 55:6).  Be converted! Before it’s too late! On your deathbed you may be too weak.”  Not everyone gets a second chance!

Heavenly Father, thank you that we know that Jesus had triumphed over death. Amen.

The Gospel according to Matthew begins with the genealogy of... END_OF_DOCUMENT_TOKEN_TO_BE_REPLACED