Opium of the masses (with Afrikaans audio and video) 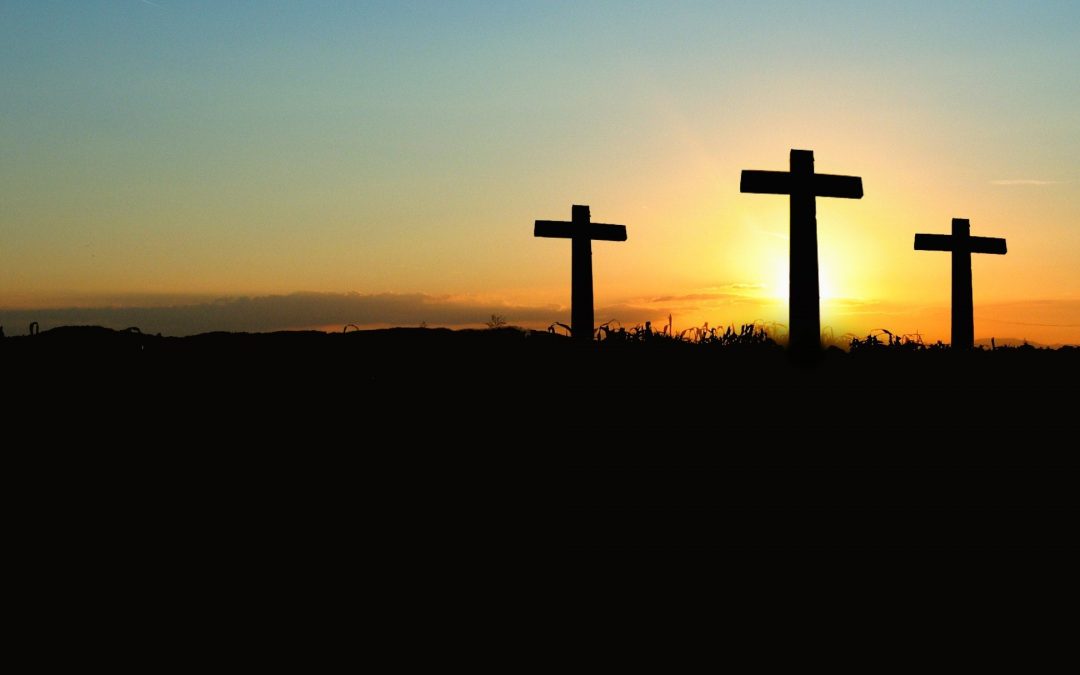 From one of the people who had received these messages, I got the following response a few years ago: “Please refrain from sending me these mails. I am not into religion – opium of the masses – find someone who is interested, thanks.”

I wrote to her (shortened and somewhat changed): “You send me some remarks. If I do not respond to them, you may think that I just ignored you. You referred to religion as ‘opium of the masses’ as the Communist Karl Marx did. In some Communist countries Christians were brutally tortured and murdered because of this very idea. The people of those countries were suppressed without mercy and had no freedom. The total number of Christian victims under the Soviet regime has been estimated to range between 14-22 million. The teachings of Jesus Christ, however, were all about a loving God: love your neighbour, help the poor, visit those who are in prison, live in peace, freedom, be honest, be full of joy, etc. Were these teachings so bad that you agree with the brutal Communists that they should not be tolerated?

Many top scientists are Christians. I will give two examples. Scientists of the International Human Genome Project in the USA worked intensively for more than 10 years on the project. Its completion was celebrated world-wide in 2000. Dr Francis Collins was the leader of the project. In his book ‘The language of God’ Collins describes his journey from atheism to faith and declares convincingly that modern day science and thought are reconcilable with faith in God. He is a practicing Christian. Dr Japie van Zyl is co-director at Nasa’s Jet Propulsion Laboratory (JPL) in America. The JPL consists of  a group of top scientists and engineers who landed a reconnoitering vehicle on Mars. He said: ‘I have not found anyone here at JPL who does nót believe (in God).’ I can’t think these scientists, as many other top Christian scientists, as well as Christian world leaders, can be described as people who act irrationally  as if they have had too much opium.

I have spoken to two young men who were both members of the most infamous ‘28’ gang in the Cape. They were involved in murder, rape, drugs and were most of the time in jail. They became Christians, have good jobs now and give motivational speeches where they tell young people how Jesus transformed them. They are filled with joy and love. Would you go and tell them that they were misled and that their present lives are caused by the ‘opium of the masses’? It is so terrible that South Africa is torn apart by crime. And you say that people should not listen to the teachings of Jesus because they are ‘opium of the masses’!”

Jesus said: The Helper, the Holy Spirit, whom the Father will send in my name, will teach you everything (John 14:26). But the Spirit produces love, joy, peace, patience, kindness, goodness, faithfulness, humility, and self-control (Gal. 5:22-23).

Our heavenly Father, thank You for giving us only the best. Amen.

Jesus told the following story: There was a certain rich... END_OF_DOCUMENT_TOKEN_TO_BE_REPLACED

It is worth remembering that the time of greatest gain... END_OF_DOCUMENT_TOKEN_TO_BE_REPLACED

No language can express the power and beauty and heroism... END_OF_DOCUMENT_TOKEN_TO_BE_REPLACED