The influence of environment (with Afrikaans audio and video) 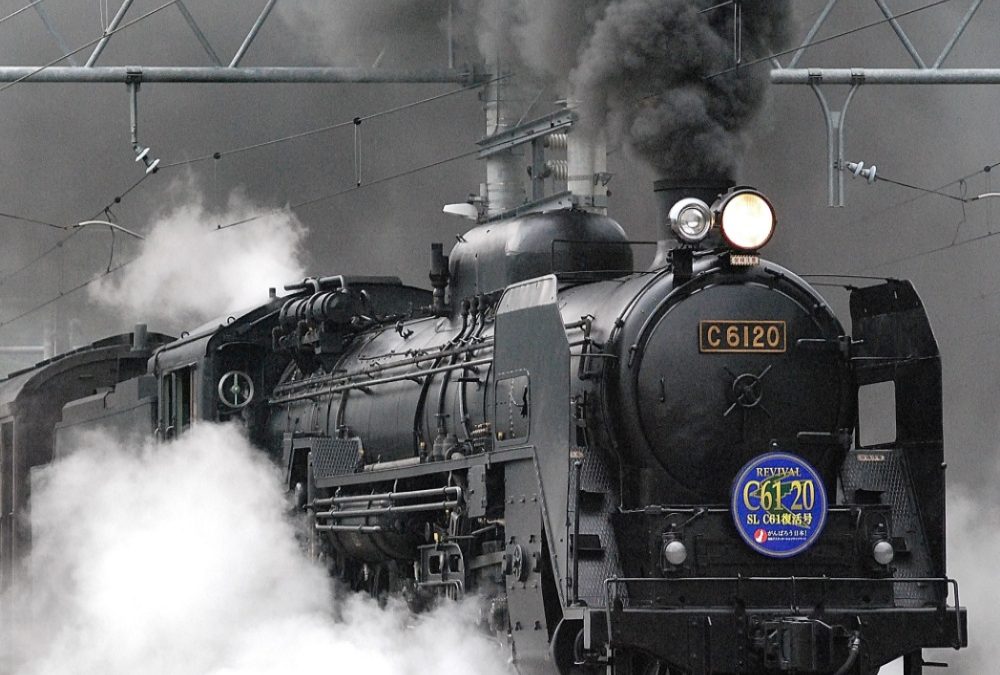 A man told me that he was a train driver. As a child they lived on a farm. I asked him how it happened that he, coming from a farm, became a train driver. He answered that there was a railway line not far from their house. When they, as children, heard the train approaching, they ran to be close to the train as it passed. They admired the train – it was still during the time of steam locomotives. He then decided that he wanted to be in charge of such a machine one day. It became his career by choice and he never regretted it.

We must never underestimate the influence of our environment on us.  The influence may be very positive so that your life will be enriched by it. There are many stories of people who were influenced very positively   by what they heard or saw. But there are also influences which are very detrimental and which can destroy your life. There are many people who were influenced by peer pressure and did things for which they reproached themselves their whole life long.

The wise Solomon warns seriously against bad influences.  He said: When I was a son with my father, … he taught me and said to me, “Let your heart hold fast my words; keep my commandments, and live. Get wisdom (Prov. 4:3 – 5). Then Solomon tells what wisdom means in practice: Do not go where evil people go. Do not follow the example of the wicked. … Wicked people cannot sleep unless they have done something wrong. They lie awake unless they have hurt someone. … The road the righteous travel is like the sunrise, getting brighter and brighter until daylight has come (Prov. 4:14 – 23). You must turn away from evil and do good; you must strive for peace with all your heart  (1 Pet. 3:11).

David gives good advice: Happy are those who reject the advice of evil people, who do not follow the example of sinners or join those who have no use for God. Instead, they find joy in obeying the Law of the LORD, and they study it day and night. They are like trees that grow beside a stream, that bear fruit at the right time, and whose leaves do not dry up (Ps. 1:1 – 3).

We must always remember that God loves us, and if there are things against which He warns us, it is for one purpose only and that is to make this world pleasant for us and our fellow-men. No one finds it pleasant to live in a place where people murder, rape, rob or curse one another.

Not only must we avoid bad influences, but we must also exert a good influence.  Thereby we become God’s instruments through which He turns this world into a better place for all, a place of love, peace, grace and forgiveness. As Solomon says: The road the righteous travel is like the sunrise, getting brighter and brighter. It is what God wants for us because He loves us. It is out of love that He sent his Son, Jesus, so that our relationship with God could be restored, our sins could be forgiven. So that we could be rid of the curse of sin. It is He who says: “You are the light of the world. … In the same way, let your light shine before others, so that they may see your good works and give glory to your Father who is in heaven” (Matt.5:14 – 16).

Help me, Lord, to do what You desire so that I may be an example to others.  Amen.

Can you name the greatest mass murderer of the 20th... END_OF_DOCUMENT_TOKEN_TO_BE_REPLACED

The Lord made a promise to Abraham that he and... END_OF_DOCUMENT_TOKEN_TO_BE_REPLACED