The ‘this I know’ people (with Afrikaans audio and Youtube video) 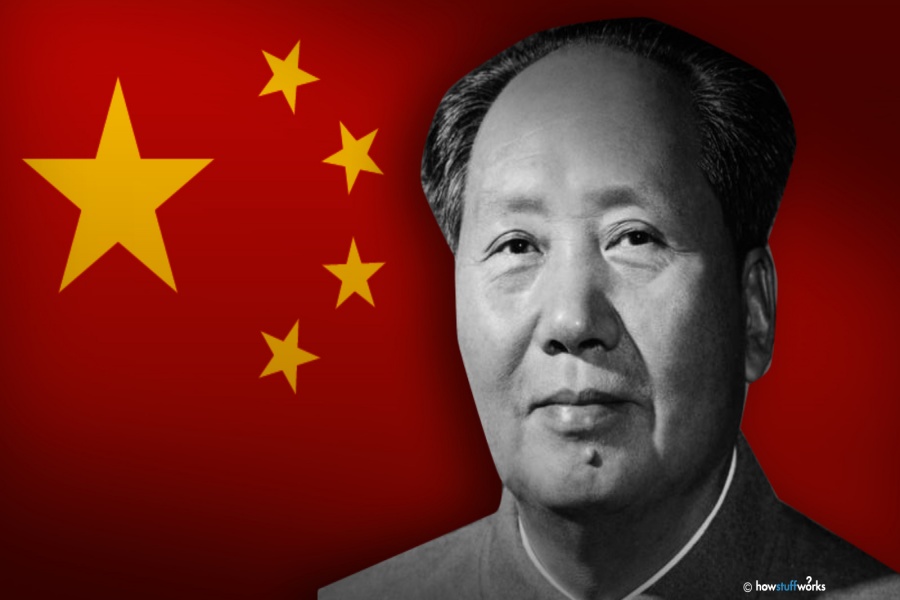 Can you name the greatest mass murderer of the 20th century? No, it wasn’t Hitler or Stalin. It was Mao Zedong (see picture), also known as Mao Tse-tung (1893 – 1976). According to the authoritative “Black Book of Communism,” an estimated 65 million Chinese died as a result of Mao’s repeated, merciless attempts to create a new “socialist” China.  For Mao, the No. 1 enemy was the intellectual.  He buried 46,000 intellectuals alive.

Mao Zedong tried to destroy the Church in China. In 1972, however, a message was leaked that simply said: “The ‘this I know’ people are well”. The Communist authorities did not understand the message. But Christians worldwide immediately knew that it was referring to the words of the children’s song: “Jesus loves me, this I know, for the Bible tells me so.” To this day it is a well-loved song.

Howard Storm had a near-death experience. He was an atheist and realised that he was lost. Then he remembered the song: “Jesus loves me, this I know”. He had learned that in Sunday school. He called out ‘Jesus, please save me!’ And Jesus was there. He accepted Jesus as his Saviour and testifies to it, till today.

“Jesus Loves Me” is a Christian hymn written by Anna Bartlett Warner (1827–1915). The lyrics first appeared as a poem spoken to comfort  a dying child. The music was added in 1862.

It is wonderful to know that the Creator of the universe loves us. He loves us so much that He wants a loving relationship with us, as in a loving family. He teaches us to pray: Our Father who art in heaven (Matt.6:9). Jesus’ Father is also our Father: “But now I tell you: love your enemies and pray for those who persecute you, so that you may become the children of your Father in heaven” (Matt. 5:44-45). We are Jesus’ brothers and sisters “Whoever does what my Father in heaven wants is my brother, my sister, and my mother” (Matt.12: 50).

Our Father, thank You for loving us very much. Let Your love urge us to love one another. Amen.

A man told me that he was a train driver.... END_OF_DOCUMENT_TOKEN_TO_BE_REPLACED

The Lord made a promise to Abraham that he and... END_OF_DOCUMENT_TOKEN_TO_BE_REPLACED