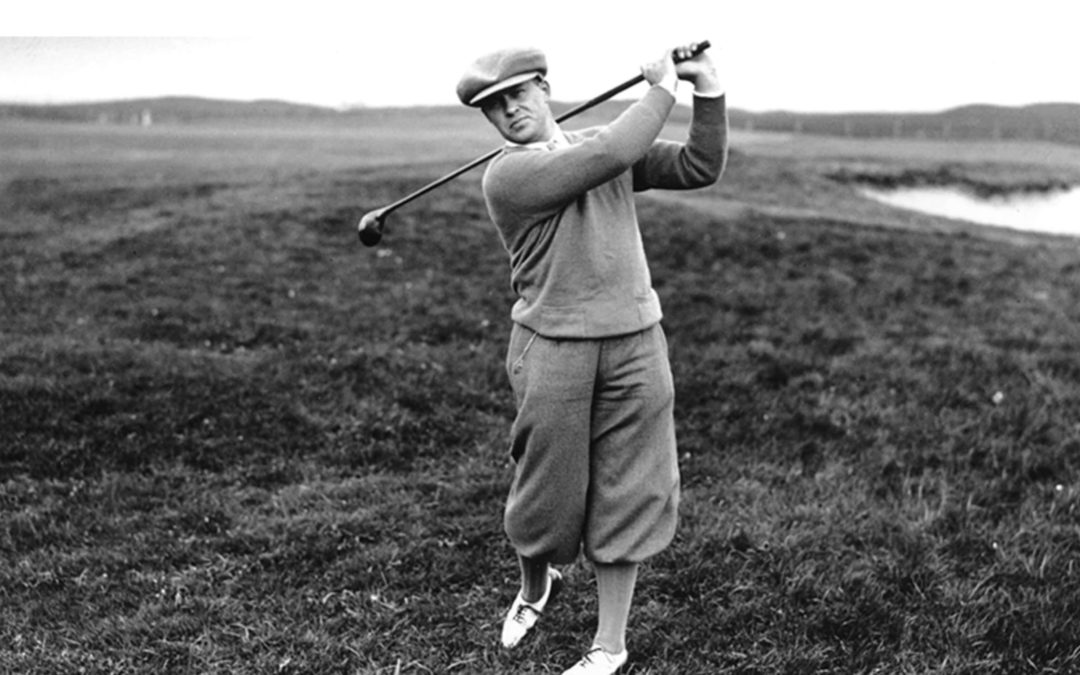 Bobby Jones was one of the greatest golf players ever. In 1925, early in his career, he reached the final round in the U.S. Open. At a certain point in the match, Bobby was setting up to strike his ball which was in the rough of the golf course. His iron accidentally touched the ball which meant that he would be penalized. He knew that the officials had not seen the ball move. But Bobby immediately turned to the officials and called a penalty on himself. Since the officials did not see the ball move they left the decision to Bobby, whether he should be penalized or not. But Bobby again called the penalty on himself, and eventually lost the tournament by a single stroke.

When praised for his honesty, he replied, “You may as well praise a man for not robbing a bank!” Bobby might have lost the tournament, but his character was legendary. Today the United States Golf Association’s award for sportsmanship is known as the “Bobby Jones Award.”

South Africa is in desperate need of honest people. Daily we read about the misuse of money, of theft and corruption. Many officials in top positions receive millions from the State (tax money) and often do not deliver the services expected from them. They live in utmost luxury, drive the most expensive cars and stay only in top hotels, while so many people have to search through rubbish dumps for food, and sleep on sidewalks. And we say we want South Africa to be a better place for all!

God calls on us to be honest. Jesus said:  “I am the way, and the truth, and the life. No one comes to the Father except through me” (John 14:6). If Christ is Truth, then it follows that by lying you deny Christ in your life. Being honest flows naturally from a relationship with God. He cannot lie (Heb 6:18).

Honesty reflects your inner character and plays an important role in determining your future. Interviewers look for honesty in candidates. If you are good, you are guided by honesty. People who can’t be trusted are destroyed by their own dishonesty. Riches will do you no good on the day you face death, but honesty can save your life. Honesty makes a good person’s life easier, but the wicked will cause their own downfall. Righteousness rescues those who are honest, but those who can’t be trusted are trapped by their own greed (Prov. 11:3-6).  Whoever can be trusted with very little can also be trusted with much, and whoever is dishonest with very little will also be dishonest with much (Luke 16:10).

Honesty keeps your conscience clear. …the truth will set you free (John 8:32).  Remember Jesus is the Truth. Speaking and living the truth help those around us to find the Truth.

Dear God, I thank You that I can trust You with my life and with everything else. Help me to live in the truth because Jesus is the Truth. Amen.

Free email messages monthly from gertberning@gmail.com and WhatsApp. Also weekly from the App of the CLF.  Visit https://sites.google.com/site/eposbediening/

It was the custom in the village where D.L. Moody ... END_OF_DOCUMENT_TOKEN_TO_BE_REPLACED

When it comes to life, I would much rather have... END_OF_DOCUMENT_TOKEN_TO_BE_REPLACED

First story: A young man was terminally ill. He had... END_OF_DOCUMENT_TOKEN_TO_BE_REPLACED