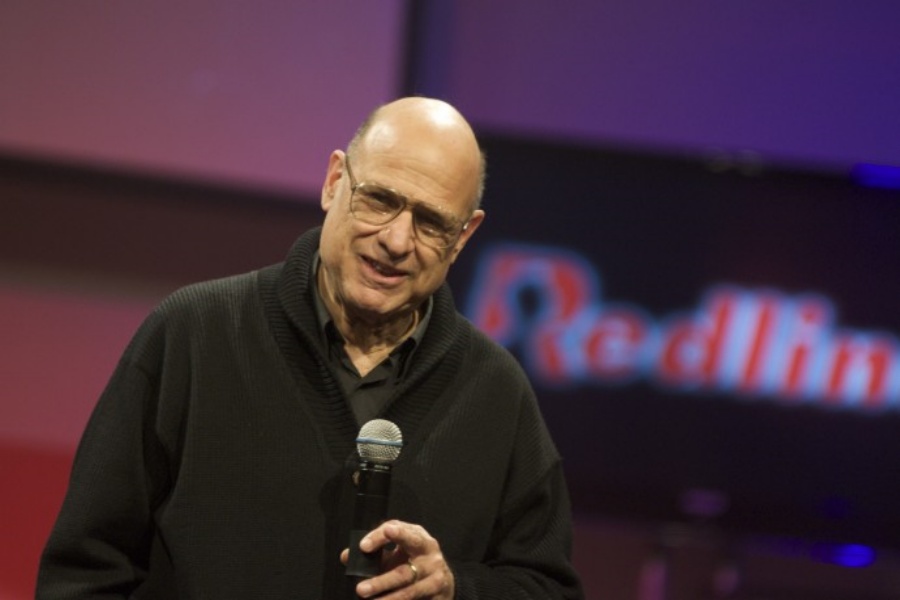 Tony Campolo (see photo) is a professor in Sociology in the USA. Some years ago he booked into a hotel in Honolulu (capital of Hawaii). That night he couldn’t fall asleep and he got up at 03:00 to search the streets for a place where he could get something to eat. Everything was closed except for a run-down bar in a side-street. He ordered coffee and a doughnut. At 3:30 about nine provocative, loud prostitutes entered just after completing their appointments. One of them, Agnes, who sat next to him, said to her lady friend: “Tomorrow is my birthday, then I’m 39,” whereupon the other replied: “So what do you want from me? A birthday party? Must I get you a cake and sing ‘happy birthday to you’?” Agnes replied: “Why would I want a birthday party? I’ve never had a birthday party in my life.” Tony waited until everyone had left and then said to the man behind the counter, Harry: “Do you think we could give Agnes a birthday party here tomorrow?” Harry said that he would arrange the cake, while Tony would see to the rest.

At 2:30 the next morning they decorated the place. Harry spread the news and by 3:15 prostitutes had filled the place. When Agnes and her lady friend entered at 3:30, everyone yelled: “Happy Birthday, Agnes!” Agnes was dumbfounded. She just gaped. Later during the party Tony asked, “Shall we pray for her?” Thereupon half the prostitutes in Honolulu listened to Tony Campolo praying for Agnes: for her life, her health, and her conversion. When he had finished Harry asked: “To which church do you belong?” Tony replied: “I belong to a church which gives parties to prostitutes at 3:30 in the morning.” Harry answered: “No you don’t. There ain’t no church like that. If there was, I’d join it.”

People who seriously sin, often believe that they can no longer hope for  salvation. The good news is that Jesus “partied” with sinners: Jesus was having a meal in Levi’s house. … tax collectors and other outcasts joined him and his disciples at the table. (Mark 2:15).

Grace is for all who believe that only God, in Jesus Christ, can save them, that they themselves cannot contribute anything towards their own salvation: Everyone has sinned and is far away from God’s saving presence. But by the free gift of God’s grace all are put right with him through Christ Jesus, who sets them free. God offered him, so that by his blood he should become the means by which people’s sins are forgiven through their faith in him (Rom. 3:23 -25).

Agnes experienced something of what grace is: something wonderful that you receive, but which you didn’t earn or deserve. By the grace of God she can receive another festive spread which she doesn’t deserve: Behold, I stand at the door and knock. If anyone hears my voice and opens the door, I will come in to him and eat with him, and he with me (Rev. 3:20).

Grace is there for each of us. God grants his grace because He loves us, not for whom we are or for what we deserve. If we realise how great God’s grace is, we will also treat others mercifully. That is what Tony Campolo did for Agnes. He didn’t condemn her, but let her experience something of the heavenly joy of grace received.

Our Father, thank you that You love us and thank you for your amazing grace. Amen.

A man told me that he was a train driver.... END_OF_DOCUMENT_TOKEN_TO_BE_REPLACED

Can you name the greatest mass murderer of the 20th... END_OF_DOCUMENT_TOKEN_TO_BE_REPLACED