Whose name is important to God? (with Afrikaans audio and video) 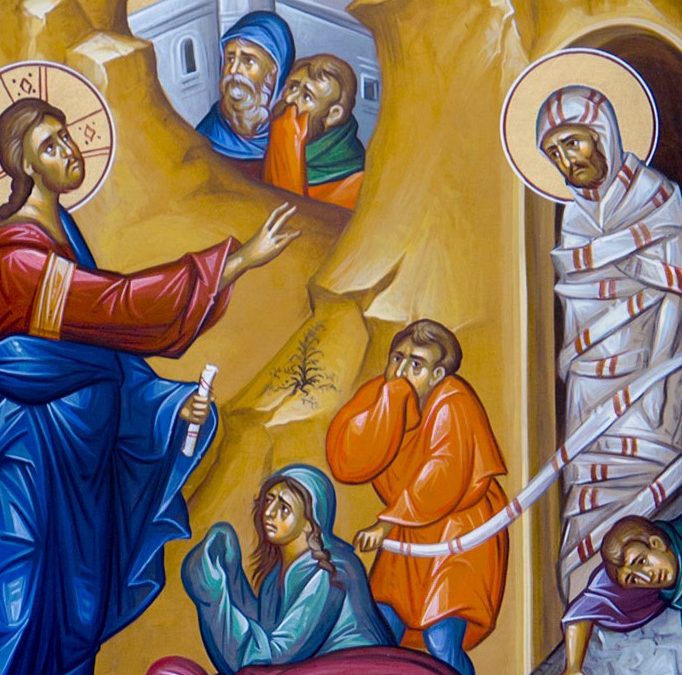 Jesus told the following story: There was a certain rich man who was customarily clothed in purple and fine linen and making merry in luxury every day. And there was a certain beggar named Lazarus, who was laid at his gate, full of sores and desiring to be fed with the crumbs which fell from the rich man’s table. But even the dogs came and licked his sores. And it happened that the beggar died and was carried by the angels into Abraham’s bosom. The rich one also died and was buried (Luk 16:19). The rich man’s name would have been known on earth. He wore fine linen and lived luxuriously. But Jesus does not mention his name. He does mention the name of Lazarus, the name of the one who was unimportant, probably only known as “the beggar”, the one full of sores who lay hungry at the gate of the rich man. It would seem that for Jesus, Lazarus was the most important, the one whose name He knew.

Jaco Strydom from ECHO Youth Development writes: “We visited Kolkata (formerly Calcutta) in India. Mother Teresa said that she often saw Jesus in the eyes of the most vulnerable people in Kolkata. We also saw Him. We realized there is something of God’s heart that one does not find in beautiful cathedrals, the most sensitive spiritual music or the best Christian books, not even in Bible study groups or prayer meetings. It would seem that He prefers an aspect  of His heart to be revealed by the poorest of the poor.” It was Jesus who said: “For I was hungry, and you gave me food; I was thirsty, and you gave Me drink; I was a stranger, and you took Me in; I was naked, and you clothed Me; I was sick, and you visited Me; I was in prison, and you came to Me… Inasmuch as you did it to one of the least of these My brothers, you have done it to Me” (Matt. 25: 35-36). For Jesus the “least”, the Lazarus people, were so important that He called them his brothers. So important that He said what we do to them, we do to Him.

The rich man is portrayed as a very proud man. Pride is considered by many to be the worst sin: to be so proud of what you have supposedly achieved, that you look down on those who do not have what you have, are not as smart as you are, not as pretty. To look down on others in such a way that you do not look up and see the God who made it possible or gave it to you. David is an example for us. He writes: You, LORD, are all I have, and you give me all I need; my future is in your hands. He also rejoices in what he has received: How wonderful are your gifts to me; how good they are! (Ps. 16: 5, 6). A beggar is someone who has nothing to give, he / she can only receive. Actually, we are all Lazarus people. If we only wanted to realize this, Jesus would also know our names.

Lord, thank You for taking care of us, that everything we receive comes from You. Amen.

It is worth remembering that the time of greatest gain... END_OF_DOCUMENT_TOKEN_TO_BE_REPLACED

From one of the people who had received these messages,... END_OF_DOCUMENT_TOKEN_TO_BE_REPLACED

No language can express the power and beauty and heroism... END_OF_DOCUMENT_TOKEN_TO_BE_REPLACED