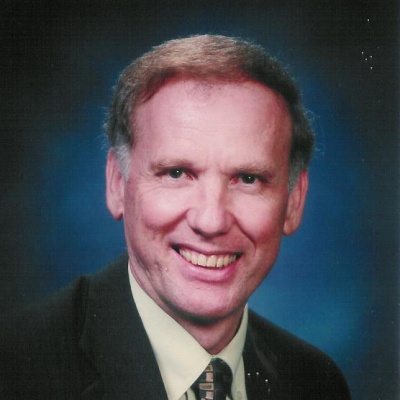 Gregory H. Denysschen – Shortly after conversion to Christ, while still a student for the ministry at the University of Pretoria, Greg started reaching out to the Hindu people. Together with others he established Jivannadi Mission. He ministers as Pastor to the Maranatha congregation of the Reformed Church in Africa in Durban, South Africa. As International Faculty member of Haggai Institute for Advanced Leadership Training, he lectures at the sessions in Singapore since 1993 and the Mid-Pacific Centre in Maui, Hawaii since 1995. Regularly training participants in how to reach Hindus and Buddhists at Seminars in Malaysia, Thailand, New Zealand, Australia, India and various parts of Africa, he has also travelled widely to other parts of the world to speak on deliverance from bondage coming from many years of experience in counselling victims of demonic affliction. Greg is also involved in a founding role at the establishment of GNCR, a Christian Community Radio Station broadcasting on 93.6fm. He hosts a number of radio programs reaching many Hindu people in the greater Durban area. Due to his involvement the radio station pioneered broadcasting Christian Music in the Indian vernacular music style and was the first station in the country to do so. Greg recently acquired a second PhD in Theology from the Faculty of Theology of the University of the Free State. He is married to Annelie and they have five children.