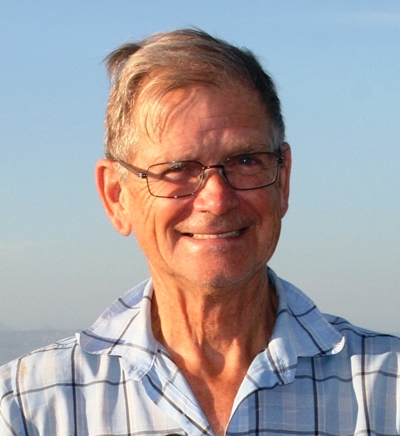 Martin Pauw was born in 1940 at Madzimoyo Mission, Eastern Zambia, where both his grandparents and parents had served as missionaries. After completing his theological studies at the University of Stellenbosch, he was ordained in Malawi in the Church of Central Africa Presbyterian (CCAP) in 1965. Like his great grandfather, grandfather and father, he became a “missionary” – the fourth generation! He served as youth pastor and lecturer at the CCAP Theological College at Nkhoma until 1973. From 1975 he lectured at Justo Mwale Theological College of the Reformed Church in Zambia in Lusaka and from 1983 to 2001 he was lecturer and eventually professor in Missiology in the Faculty of Theology at the University of Stellenbosch (where he also had previously completed his doctoral studies with a thesis on the history of the CCAP Nkhoma Synod). Over the years Prof Pauw acted as study leader to a large number of under- and post graduate students, authored a considerable number of publications and served in various leadership positions in the church. After retiring as lecturer, he served the Western Cape Synod of the Dutch Reformed Church for a further six years as Secretary for Witness and focussed on building partnerships between the DRC and sister churches in various countries in Africa. His vast experience in, knowledge of and passion for humbly serving the churches in Southern and Central Africa, is remarkable. Martin is married to Ilse (née Heese – who also stems from a well-known missionary family) and they have four children.