He walked on water 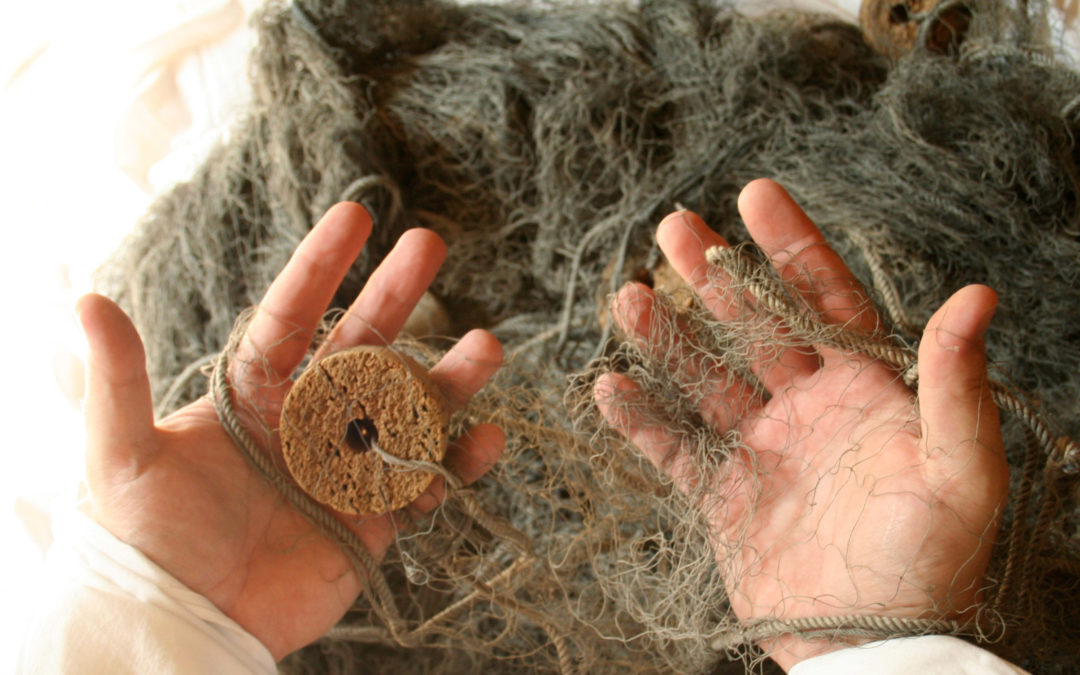 Is there anything He would not do for us? Did He not split the Red Sea for Moses, have Jonah swallowed by a whale and keep Daniel safe in the lion’s den? Jesus, the “way maker miracle worker promise keeper”, walked on water! I know that this anecdote is often recounted as a “faith” story – but what if I rocked your boat a bit and said, “It was also about love!”

Even fishermen know the sea is unpredictable, especially at night!

Then why did he do it, was he delusional?

The waves were like monstrous explosions detonating around the boat as they pounded the water with forceful fists. The salty spray blinded and burnt their eyes as they strained to believe what was in front of them while all they could barely hear was the sickening fear surging in their gut. Peter in desperation trying to shout above the raging winds said, “Lord, if it is You, command me to come to You on the water”. He replied, “Come to Me!”

Peter was not delusional! He heard the voice of Jesus calling him saying, “Take courage, it is I. Do not be afraid.”

The Bible tells us that, “Whoever lives in love lives in God, and God in him.” “There is no fear in love. But perfect love drives out fear, because fear has to do with punishment.”

(Because the Lord told him to come, Peter listened. He got out of the boat and walked on the water. His experience was however short-lived; As soon as Peter takes his eyes off of the Lord and looks to the unchartered circumstances surrounding him, he began to sink. Then Jesus reached down, grabbed Peter and saved him.)

What is God calling you to do that makes you so afraid?

God is the author and creator of every complex cosmos of dreams hidden in your heart. If after you have heard His voice, climb out and begin. To drown with doubt as your anchor do you not think He will reach down to save you?

God’s voice calls us to have a vaster relationship with Him and this may lead to deeper waters – where there is uncertainty, fear and often rejection from others. Drown out their voices that have planted seeds of doubt in your heart and focus only on the One who is love.

Why did we do it – were we delusional?

Jesus said, “Come, climb out of your boat and walk on the water” and we did. Recently my husband and I relocated with our two daughters and Jessy our German Shepherd to a small town along the coast a couple of hours away from our family roots once called home.

The thing about “walking on water” is that it comes at a price. You cannot get to the other side without passing through unchartered territory first. During our period of preparation, we experienced quite a bit of turbulence. Numerous individuals where apprehensive about the decision we had made in the next phase of our life journey. Rightly so, I don’t blame them. But we had to keep our eyes focused on the Promise keeper.

Jumping into nothing – expecting to be caught – Heb 11:6

This is what my husband had tattooed onto his forearm (because without faith it is impossible to please God). The Lord’s plans surpass what we have mapped out for our own lives. We will seldomly understand the mosaic pieces being built before our eyes because if we knew what lies in store for us, we would do one of two scenarios:

We are still settling in, finding our rhythm and following God’s voice. Were we afraid? Yes, very much so. Were we delusional? No. Neither was Peter for that matter. Jesus said, “Come, do not be afraid, take courage – it is I.”

Light in the darkness

When Jesus stepped onto the water in the middle of a wind storm in the black of night and walked towards Peter with his hand stretched out saying; “come to Me”. I see a Father who loves deeply and with intent. He needed Peter to understand that he was not alone – even if the circumstances around him screamed otherwise.

God’s love dismisses the darkness and sheds light that shatters all else. His love allows our faith to increase and fear to disappear. His love makes a way through our stormy seas. He works miracles when the world’s magic fades into the darkness. His promises cause us to hang on when all else fails. He is the Light in the Darkness.

“The world is a market. You will buy a coffin... END_OF_DOCUMENT_TOKEN_TO_BE_REPLACED