Open doors – reflections for this season of Lent, Easter and Pentecost 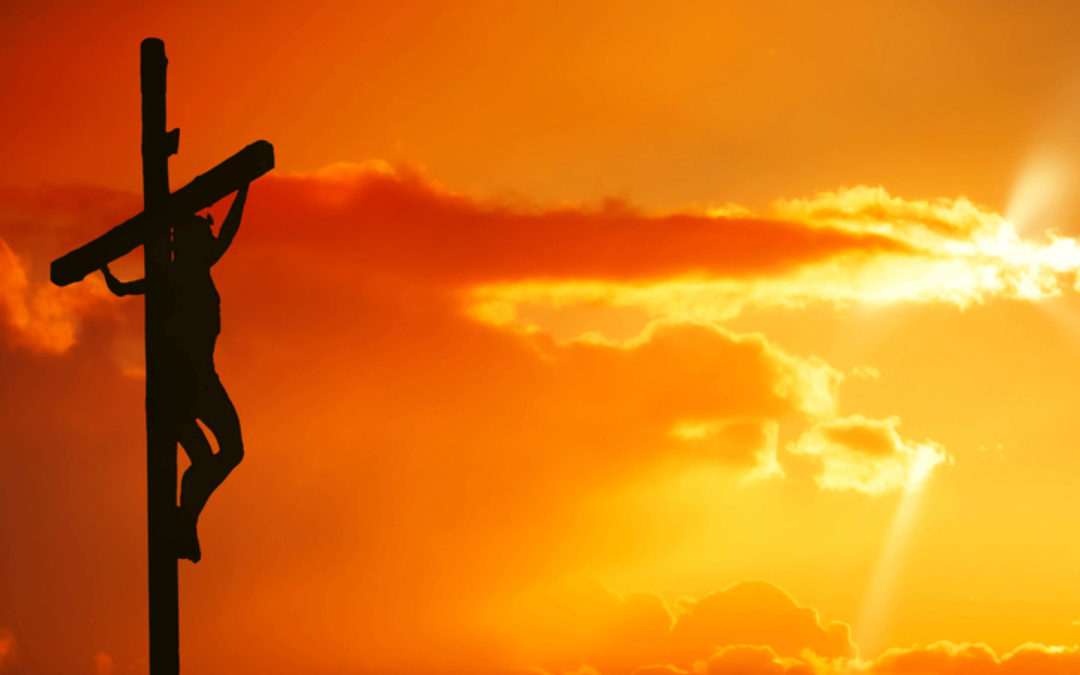 The cross is about forgiveness of sins – Revelation 19:1-4

In Acts 2, after hearing Peter’s message, the people asked “what must we do to be saved?” Peter replied by telling them to repent from their sins and be baptised in the name of Jesus. He reminds them that punishment is coming on wicked people: “With many other words he warned them; and he pleaded with them, ‘Save yourselves from this corrupt generation’” (2:40).

In our text, this large crowd of people in heaven praise God for salvation; they attest glory and power to his Name. The reason for this worship is similar to Revelation 15:3 and 16:7, that is, because God had condemned the great prostitute, which corrupted the earth with her immorality (fornication), and had avenged the blood of his servants at her hand.

As we approach the time when we commemorate our Lord’s dying on the cross of Calvary, we should remember that Christ died for the sake of sin, so that we could be washed and cleansed through his blood.

The irony is that so many Christians today continue to live a life of sin – not just slipping (because we all do fall), but rebelliously living lives that does not please God. We find in the church of Jesus Christ theft, gambling, addictions, violence, greed, all sorts of sexual immorality and adultery, etc. The list goes on. In 1 Corinthians 5 Paul accuses the Corinthian church of sexual immorality so terrible that not even the heathen would be guilty of it.

The word Christian today has lost its intended meaning. The Evangelical Lausanne Movement defines a nominal Christian as “a person who has not responded in repentance and faith to Jesus Christ as his/her personal Saviour and Lord”… [he/she] may be a practising or non-practising church member. It is estimated that there are over 1.2 billion nominal Christians worldwide.

God’s purpose for his children is that they be transformed into the likeness of his Son, Jesus Christ (Romans 8:29). That would require them to first enter into an intimate relationship with God. Jesus said that he did not come to do anything on his own accord, but only to do the work that his Father sent him to do.

Let us as leaders and caregivers live exemplary lives so that we can help and assist our congregants and community to live worthy of being called Christian – like those early believers in Antioch who were the first to be called Christians, because they lived separated lives. Let this Passion week be one of great reflection and celebration that the crucified and risen Christ has completed his work of salvation and brought us into the “sheep pen” of his Father by giving us eternal life.

Now we look forward to the day when Christ will wipe away all our tears, there will be no more death, no more grief, or crying or pain. The old has gone, behold the new has come.